Delhi Capitals' (DC) South African fast bowler Kagiso Rabada, who has taken eight wickets in seven matches in the IPL 2021 season so far, expressed that the team has given itself a good chance of qualifying for the 'playoffs' following a brilliant performance in the first half of the season in India. 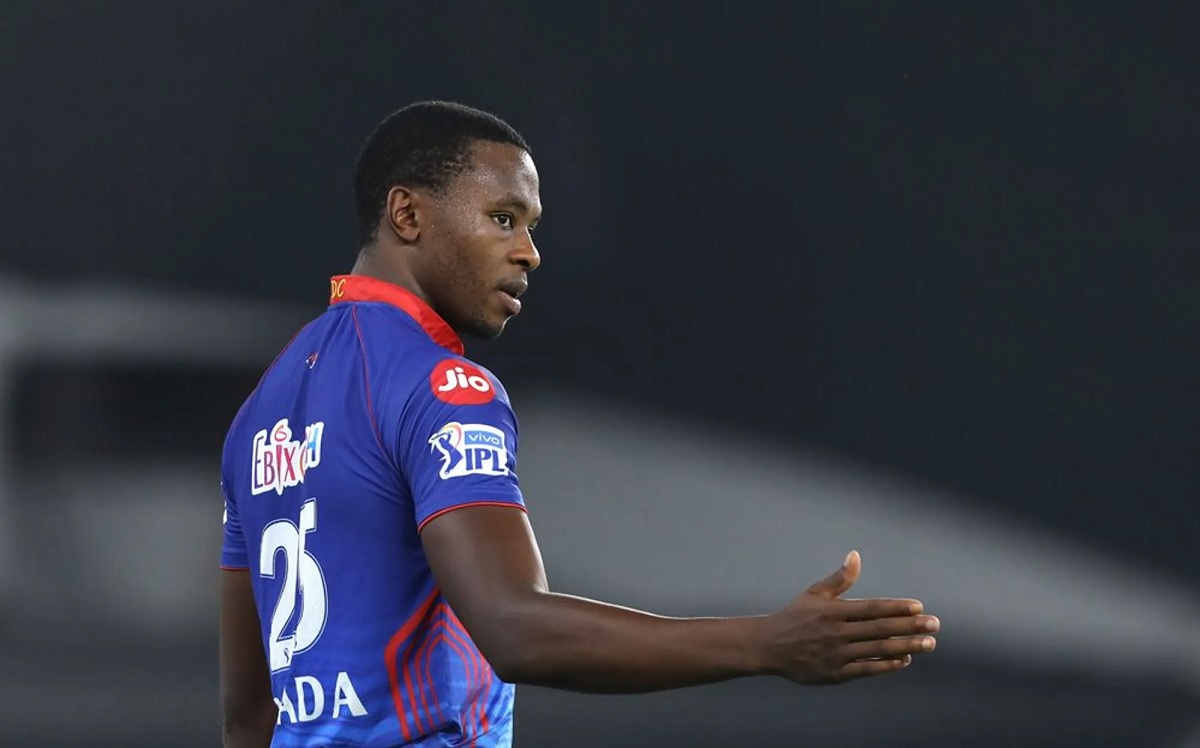 The Delhi franchise registered six wins from eight matches in the first half of the tournament. They are currently sitting second on the points table, though they have the same number of points -- 12 -- as the Mahendra Singh Dhoni-led Chennai Super Kings.

Ahead of their opening match in Dubai against Sunriser Hyderabad on September 22, Rabada said, "I think the guys are in a good space as we have been playing some cricket since the first half of the tournament. That's a positive for the team. It's also nice to start the second half of the season being on top of the table. However, we still have a lot of work to do. We've given ourselves a good chance to qualify for the playoffs and earn a spot in the final," said the fast bowler.

Rabada added that he feels at home whenever he joins the Delhi Capitals family. "It's no longer foreign to come into the DC environment for me. We know each other very well and we have also connected on a deeper level. We know about each other's lives outside of cricket as well. We connect with each other when we are not playing the IPL. I've stayed in touch with Shreyas (Iyer) and connected with players on their birthdays."

Speaking about the return of Shreyas Iyer, Rabada said that the batsman is a phenomenal player and great for the balance of the side, "It's awesome to have Shreyas back. He's a phenomenal batter and an integral part of our team. He's good for the balance of the team. I'm sure he's itching to play. He seems to be in good spirits and he seems to be hitting the ball well."

The fast bowler further expressed that the Delhi Capitals will give it their best shot to win the IPL trophy this season, "We've had unfinished business since the day the Delhi Capitals didn't win a final. We are coming back after a break and it's just one final stretch for us. Hopefully, we can do it for our fans and our families this season. We are just going to give it our best shot. The guys believe that they can do it so that's a great sign."