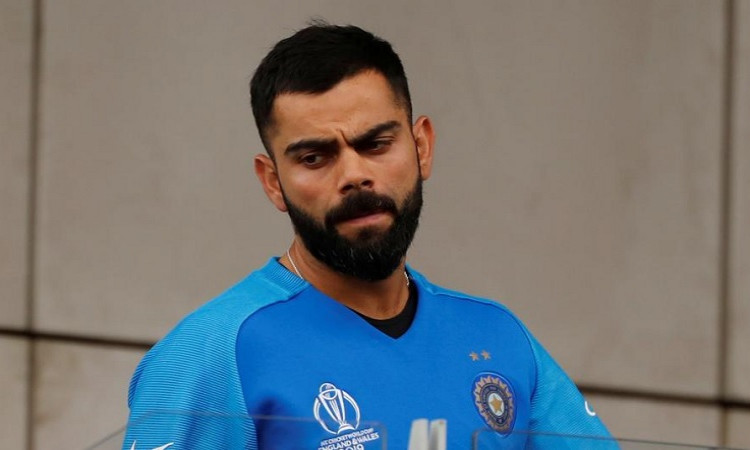 Mumbai, Aug 25: India captain Virat Kohli must give his players more consistent opportunities, said former skipper Sourav Ganguly. India's playing XIs under Kohli has often faced scrutiny, especially in Test format and the latest was when ace spinner Ravichandran Ashwin was left out of the squad for the ongoing first Test against the West Indies.

The spinner that was picked -- Ravindra Jadeja, dished out a good all-round performance as India took control of the first Test in Antigua.

"Ashwin's record is phenomenal to leave him out in the West Indies, so it's a decision which Kohli has made and we will find out in the next couple of days how far Jadeja goes on to pick wickets on this surface. Because this pitch will get up and down, as the game progresses, you can see that sort of indication from the first day of the Test, we will have to wait to see but that's the competition of Indian cricket."

In the past, the Indian team has caused raised eyebrows when they left out regulars like Cheteshwar Pujara and Ajinkya Rahane for more aggressive options. "I would say that this is one area where Virat needs to just be a bit more consistent.

"Pick players and give them a bit more consistent opportunities -- for them to get that confidence, rhythm, I have said that before. You saw how Shreyas Iyer played in that ODI series -- you pick him and you give him the freedom to play those matches and I think that needs to happen with a lot of players and I am sure Virat will do that."