Gill in focus as India A face South Africa A 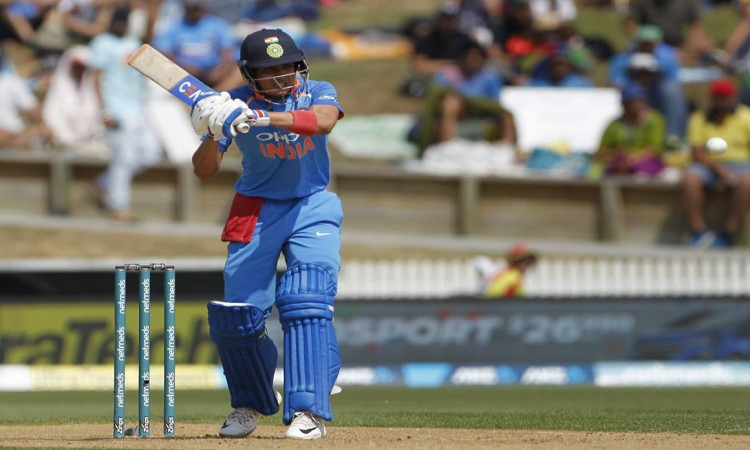 Sep 8 (CRICKETNMORE) Still not a part of the Indian team,highly rated batsman Shubman Gill will look to continue his good form when India 'A' take on South Africa 'A' in the first unofficial Test here from Monday.

Gill will lead the side in the first of the two four-day matches, with wicketkeeper Wriddhiman Saha taking over from the second.

Saha will also look to lead by example after not being part of the Indian first XI in two tests in the West Indies with Rishabh Pant taking over from him.

Andhra wicket-keeper K.S. Bharat will also get a chance to stake a claim as the second stumper behind Pant and keep the pressure on Saha.

Karnataka all-rounder K. Gowtham is also in the side.

In the second Test in Mysuru from September 17, newly appointed Bengal captain Abhimanyu Easwaran will look to build on his momentum from the Duleep Trophy, where he played so well.

Easwaran slammed a century in the Duleep Trophy final that concluded on Saturday and with the Indian opening slot still a bit shaky, it could augur well for him if he continues in the same vein.

Fit-again allrounder Vijay Shankar will also look to showcase his mettle after first returning from the World Cup mid-way due to an injury and then again picking up a knock while playing the Tamil Nadu Premier League and miss the limited-overs leg of 'A' series.

South Africa A will be led by Aiden Markram and has few players with international experience.

Pacer Lungi Ngidi is part of the senior team Test squad and will look to get valuable experience.