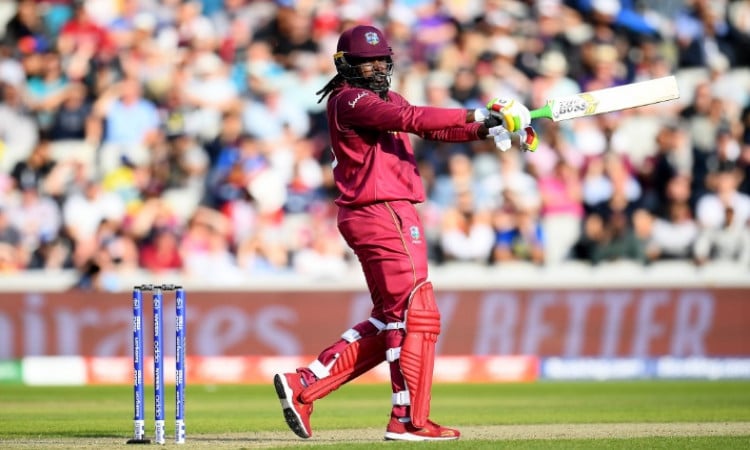 June 26 (CRICKETNMORE) West Indies batsman has announced that the home series against India will be his last on the international stage.

While Gayle has said that he will definitely wish to be a part of the ODI series, he might also look to play a Test match in the two-Test series that sees the start of India and West Indies' campaign in the ICC Test Championship.

"It's still not the end. I still have a few games to go. May be another series to go, as well. Who knows, we will see what happens. My plans after World Cup? I may play a Test match against India and then I will definitely play the ODIs against India," Gayle said as the West Indies team prepares to play India at Old Trafford on Thursday.

India's tour of West Indies will kick off with two T20Is at the Broward County Stadium in Florida, US -- played on August 3 and 4. They will then travel to Guyana to play the final T20I on August 6 at the Guyana National Stadium.

But Gayle wouldn't be a part of the T20I series. "I won't play the T20s. That's my plan after the World Cup," he explained.

After the T20I series, both the teams play the first ODI of the three-match series at the same ground in Guyana on August 8, followed by the remaining two 50-over matches to be played at the Queen's Park Oval in Trinidad on August 11 and 14.

And after a week's gap, the teams will play their first ever World Test Championship match.