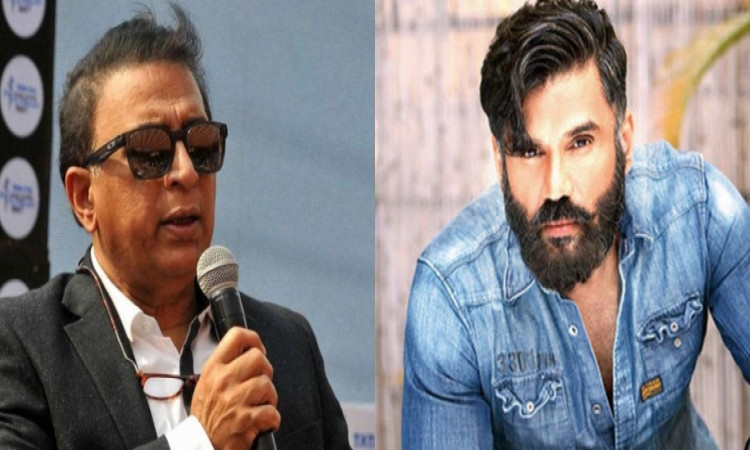 Sep 21 (CRICKETNMORE) Cricket legend Sunil Gavaskar and Bollywood star Suniel Shetty have joined a US company, Triton Solar, as ambassadors. The company on Saturday made an announcement to this effect.

According to the company, both celebrities have joined its board.

Gavaskar has joined as Worldwide Sports Ambassador and Suniel Shetty has been designated as the worldwide corporate ambassador for Triton Solar, said the company in a statement.

Gavaskar said, "I am excited to be part of Triton because this company is addressing this mission. A cost-effective solution is needed which can transform the Indian power availability scenario. With Triton Solar's expertise and offerings, I hope that we will be able to resolve major issues related to the redundant power supply in a cost-effective manner."

Commenting on the joining of Shetty and Gavaskar, founder and MD of Triton Solar Himanshu B. Patel said, "This is a great moment for Triton Solar. We are expanding and this expansion can only be efficient and effective if we get like-minded people and those who believe in how we at Triton are addressing some of the world's major challenges related to power or energy supply."