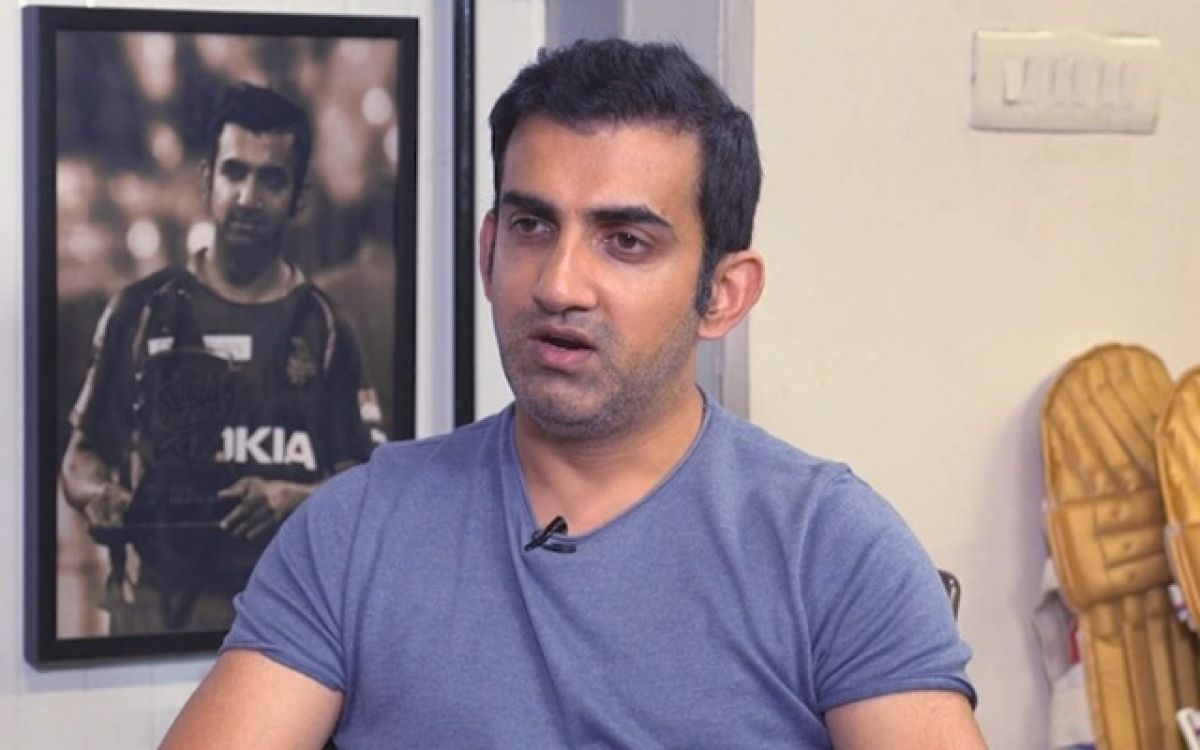 Former India left-hand opening batter and ex-captain of two-time Indian Premier League (IPL) champion side Kolkata Knight Riders (KKR), Gautam Gambhir, posted a cryptic message on social media, which indicated his frustration with Rohit Sharma's side that lost to England in the ICC T20 World Cup semifinal at the Adelaide Oval on Thursday.

In his cryptic post, Gambhir, who played a key role in India lifting the inaugural ICC T20 World Cup trophy in 2007 and the 2011 ODI World Cup, wrote, "You only expect from those who can deliver! Chin up boys (Three flags of India symbol."


How Did Team India Fail To Win The T20 World Cup Once Again?

You only expect from those who can deliver! Chin up boys

Reading between the lines, a fan responding to Gambhir's tweet wrote, "Man's (Gambhir) basically he saying he had no expectations from this team from the start."

Another fan attributed the 10-wicket loss to England to an overdose of IPL and Indian players caring little for ICC events and trophies.

"@IPL and brands are spooling (spoiling) the players. They are least bothered about their performance in international cricket. They play well in #IPL and get handsome money This should be stopped," tweeted another fan in response to Gambhir's comment.

Since the inaugural ICC T20 World Cup in 2007, where they beat Pakistan to lift the title in Johannesburg, India have never won the trophy and doubts have been raised over the side's approach.

India posted 168 for six in 20 overs, thanks largely to half centuries from Hardik Pandya and Virat Kohli, respectively, but England's Alex Hales (86 not out) and skipper Jos Buttler's unbeaten 80 propelled them into the final with four overs to spare. England will meet Pakistan in the final.

India chief coach Rahul Dravid has admitted his side was outthought in the knockout calsh.

"Obviously disappointed to finish in the semifinals. Probably would have certainly liked to go a couple of steps further. But yeah, just outplayed, outclassed today," Dravid said post-match.

India's string of below-par performances has continued since the 2011 ODI World Cup triumph. In the 2014 T20 World Cup final, Virat Kohli was the standout batter against Sri Lanka, but the rest didn't turn up to the occasion at Dhaka. In the 2015 ODI World Cup semifinal at SCG, their batting crumbled under scoreboard pressure after Steve Smith raised a magnificent century.

In the 2016 T20 World Cup at home, Kohli again stood up to propel India to a high total. But West Indies, especially Lendl Simmons, successfully chased down the target with ease in semifinals. In the 2017 Champions Trophy final, all was smooth sailing for India till Fakhar Zaman and Mohammad Amir turned it around for Pakistan.

In the 2019 ODI World Cup semifinal, Rohit Sharma was in form of his life till Matt Henry and Co dismantled the Indian batting order.