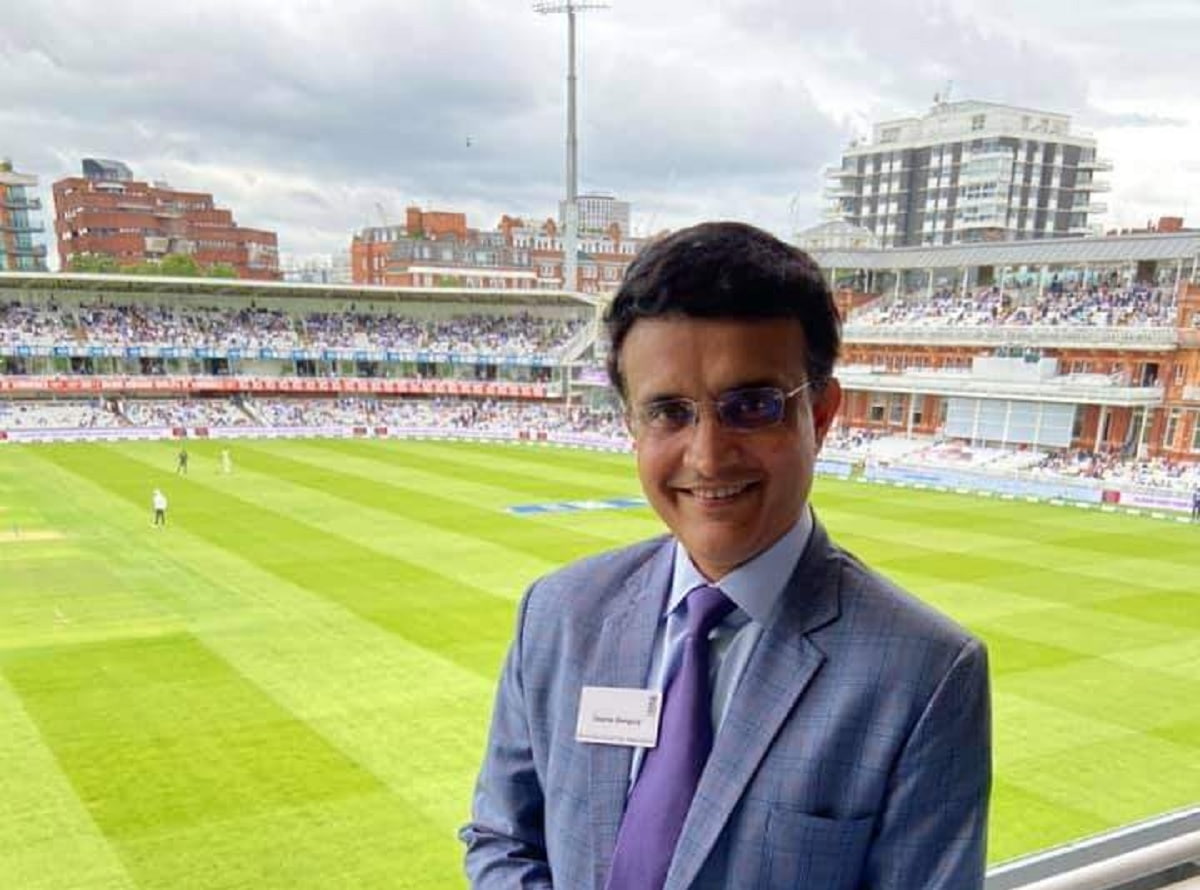 Ganguly, who made a hundred on Test debut at Lord's in 1996, took to Instagram for posting a heart-warming message. He posted a collage of four pictures on his account showing the journey of the former India captain in four different roles - batsman, captain, winning captain, and BCCI chief at Lord's.

"Came here as player first in 1996... and then as captain... enjoyed the game at Lord's today as an administrator... India was and is in a good position all the times... this game of cricket is majestic," read Ganguly's caption on his Instagram post.

The account of Lord's Cricket ground, named 'homeofcricket', replied to Ganguly's post, which said, "Great to have you back at Lord's, Sourav."

After a memorable Test debut in 1996, Ganguly led India to the 2002 Natwest Trophy win, beating England in the final by two wickets.

Apart from the roles in the collage, Ganguly was a member of the commentary panel during 2014 India tour of England. In fact, Ganguly rang the bell on the final day of the Lord's Test. Ishant Sharma claimed 7/74 to bowl England out for 223 as India completed a memorable win by 95 runs.

Coming to the ongoing match at Lord's, India was 276/3 at stumps on day one with KL Rahul unbeaten at 127.