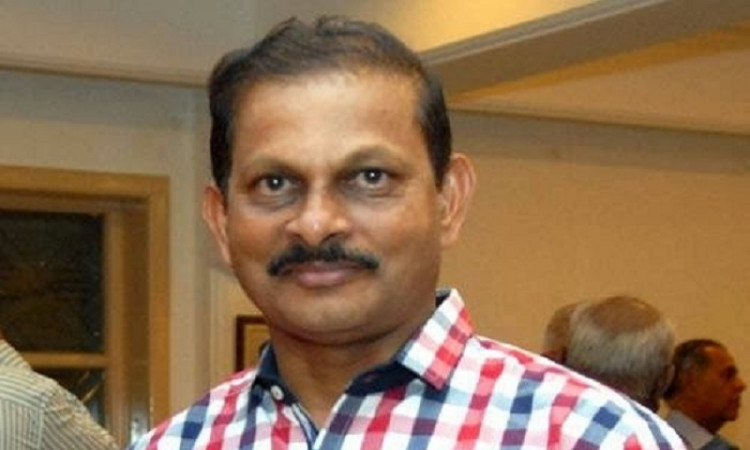 New Delhi, June 29: Lalchand Rajput, who was Team India's manager during their victory at the inaugural edition of the WT20, gave an insight into wicket-keeper-batsman Mahendra Singh Dhoni and what made him one of the best captains the game has ever seen.

Rajput likened Dhoni's style to that of former India captain and current BCCI President Sourav Ganguly. He believes that Ganguly played a big role in changing the way cricket was played in India and Dhoni simply took that forward when he became the captain of the side in 2007.

Ganguly is widely credited with giving players chance at the highest level and Dhoni was one of them, which eventually led him to scoring a marathon 148 against Pakistan in Vizag in 2005. Rajput stated Dhoni is also of the same mould as far as giving young players chance and confidence is concerned.

"He (Ganguly) used to give players a lot of confidence. Ganguly was the one who changed the mentality of the Indian team and I think it was just carried forward by Dhoni... If Dhoni felt like a certain player had potential, he made sure he gave that player got enough opportunities," Rajput told Sportskeeda during a live video interaction on their Facebook page.

Before taking over the reigns across formats, Dhoni played under several big-name captains like Ganguly, Rahul Dravid and Anil Kumble. Rajput stated that Dhoni's captaincy style seems like a combination of both Ganguly and Dravid.

"To be honest, he was very very calm. He used to think two steps ahead because a captain has to make a decision on the ground... One thing I liked about him was that he was a thinking captain," Rajput said.

Dhoni is widely regarded as the one of the finest captains ever to lead Team India. Under his leadership, they took over the No.1 spot in the ICC Test rankings in December 2009.