Delhi Capitals' final game of the league stage in the IPL against Royal Challengers Bangalore on Friday offers a chance to keep the good run going without any additional pressure, with the No.1 spot on the table already secured. 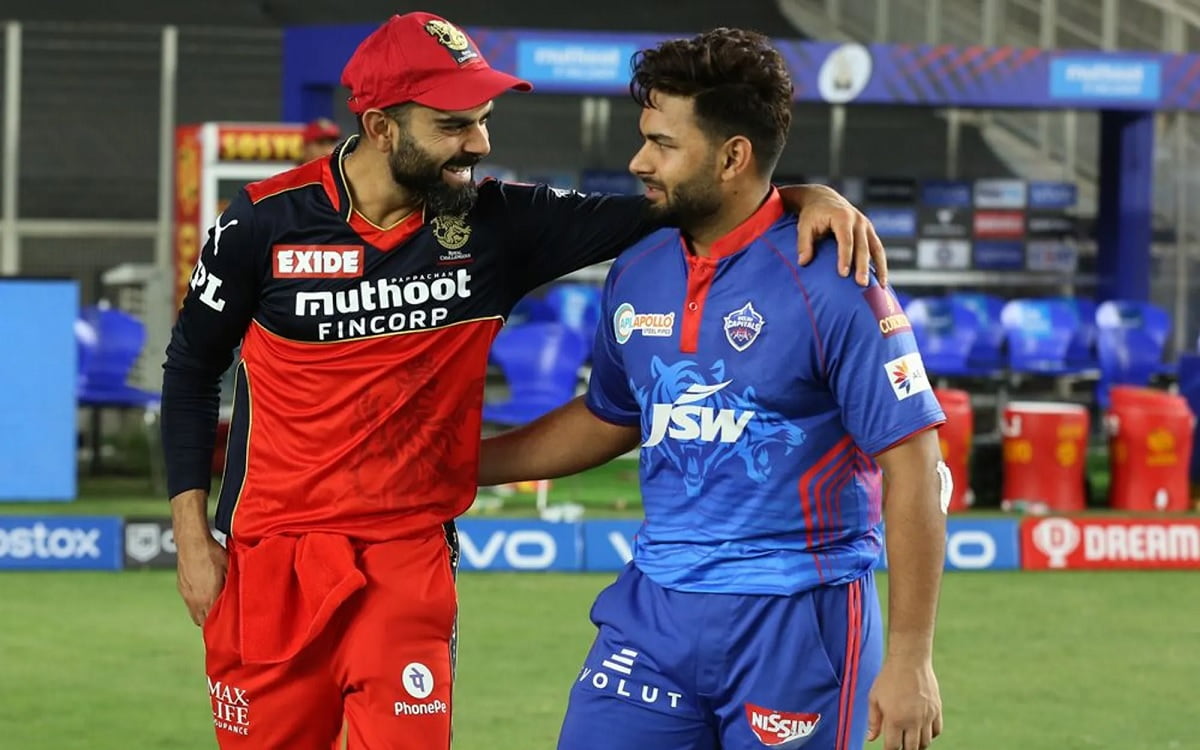 Momentum would be the catchword when DC take on the Virat Kohli-led side, and the Delhi franchise would be keen to march into Qualifier 1 with a win under their belt.

The fact that the game is against RCB will serve as added motivation as Delhi Capitals lost to them by the thinnest of margins earlier in the season, falling short by one run despite the best efforts of the captain.

Delhi Capitals' pace bowler Kagiso Rabada wants the team to learn from the past and go one step further later on Friday.

"It definitely is something of the past (on the last encounter vs RCB). We realise the threat that they can bring. They've got some really destructive batters. Our old teammate Harshal (Patel) is doing extremely well there. So we know the threat that they possess. We just need to believe in our strengths as well, and also look at the last game. See where we went wrong. But, in the same vein, that result is in the past. But we still need to learn from that result. I think we need to start afresh and we are definitely not going to take any game for granted," said Rabada.

Dubai has been a happy hunting ground for Delhi Capitals as they have won all their games there. With Qualifier 1 at the same venue, Friday's clash will provide an opportunity to fine-tune some aspects of the game before the big clash.

With the surfaces getting slower, spinners would once again be expected to dominate the proceedings. Ravichandran Ashwin and Axar Patel didn't concede a single boundary in their eight overs against Chennai Super Kings and one can expect them to strangle the opposition if conditions are in their favour once again.

The batters would look to spend time at the crease to get themselves in prime form come the big game on Sunday (October 10), and the night game could make batting slightly easier than past games.

Axar has been the most economical spinner this season, with 14 wickets to his name. Shikhar Dhawan will look to continue from where he left off against CSK, as he played the anchor role to perfection with a well-made 39. Another 20 runs for Shikhar and he will become just the fourth batsman to score 2000 runs for the franchise.

Avesh Khan has made a habit of picking up wickets in the powerplay this season and is currently third on that list with six wickets. His target on Friday will be Kohli, who can be deadly if he settles and gets his eye in.

Yuzvendra Chahal looks like a man reborn in Dubai and has been one of the most impressive spinners going around. The middle overs battle could see Delhi Capitals skipper Rishabh Pant come up against him, and Virat Kohli will look to make most of the match-up and cause some havoc against the leggie.