From Harmanpreet To Poonam: Indian Girls Put On A Show At WBBL

Just when the voices to have a women's IPL increase, the Indian girls have put on a strong case for it on Sunday in Australia's Big Bash League(WBBL). 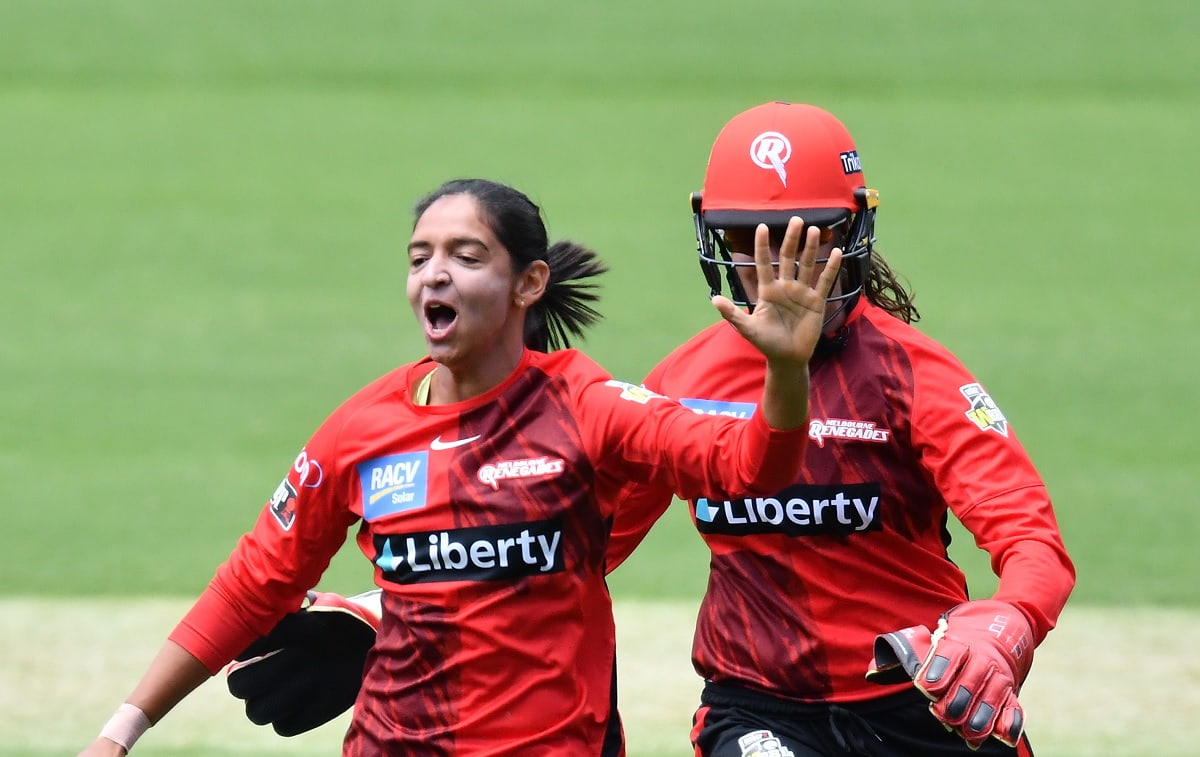 Kaur set up the game with her three wickets in four overs while conceding 22 runs and was pretty busy throughout the game, taking a catch and indulging in two run-outs - one off her own bowling. Harmanpreet is the fourth on the list of leading wicket-takers with 12 wickets.

She also ended up finishing the game with an unbeaten 12. Rodrigues smashed 45 off 38 balls with the help of six fours

In the other game, Smriti Mandhana gave a terrific start to Sydney Thunder with her 37 off 24 balls including six fours and a six. She got out off her Indian team colleague, Poonam Yadav, who was playing for Brisbane Heat.

Poonam! She's on a hat-trick at the Adelaide Oval! #WBBL07 pic.twitter.com/rEh4aS2ujD