Dale Steyn: Ruturaj Is A Quality Player & Has Improved In The Last Two Years

Gaikwad was the highest run-getter in IPL 2021 as CSK went on to lift the trophy, and his poor form in IPL 2022 contributed greatly to the Chennai franchise finishing ninth this season. 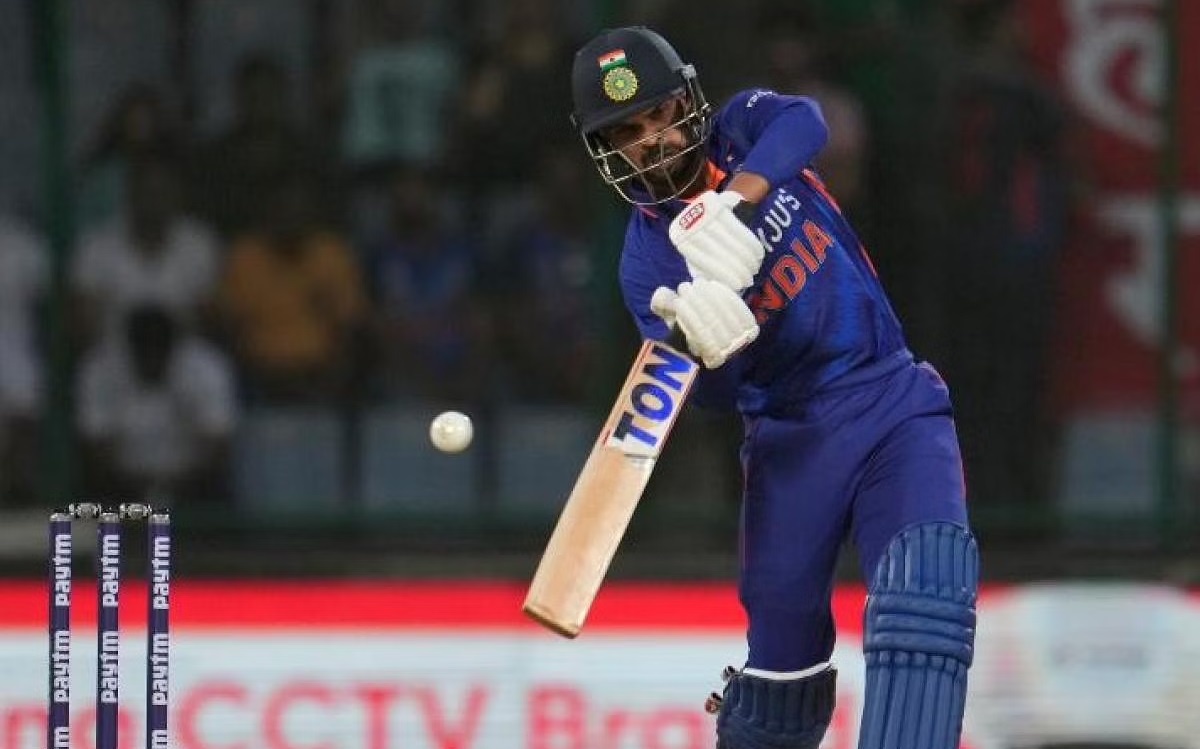 Former South African pace bowler Dale Steyn feels India cricketer Ruturaj Gaikwad has come a long way in the last two years, adding that it's not easy to come at the top of the innings, face some of the best bowlers in the world and score consistently.

While Gaikwad didn't have the best starts in the ongoing five-match T20I series against South Africa, the 25-year-old contributed a half-century in the third game at Visakhapatnam, and together with Ishan Kishan (54), the duo played a match-winning innings that helped the hosts to remain alive in the series.


'The Fielding Was Very Poor', Says Finch After Losing The Second ODI Against Sri Lanka

The fourth match of the series will be played at Rajkot later on Friday with South Africa leading 2-1.

Steyn stated on ESPN Cricinfo's T20 Time Out show that Gaikwad does not have any issues with pace or spin, and is a batter who has the ability to read the game well.

"He has looked really good in the last two years. He was Chennai Super Kings' highest run-scorer the year before (2021), and he is a quality player. When you are opening the batting in the IPL, you are generally coming up against the best bowlers in the world, whether it is (Kagiso) Rabada or Lockie Ferguson, you can throw all the names in the hat, and he is up for it," said Steyn.

Gaikwad was the highest run-getter in IPL 2021 as CSK went on to lift the trophy, and his poor form in IPL 2022 contributed greatly to the Chennai franchise finishing ninth this season.

Steyn said Gaikwad's 35-ball 57 at Visakhapatnam was a superb innings of control.

"A little bit of luck, but you create your own luck. He (Gaikwad) just looked amazing. He looked so good, looked in control. No worries when it comes to pace and no issues with spin, and he reads the game really well. He bats in the similar vein in which KL Rahul bats. He can hit your good balls for fours too," added Steyn.