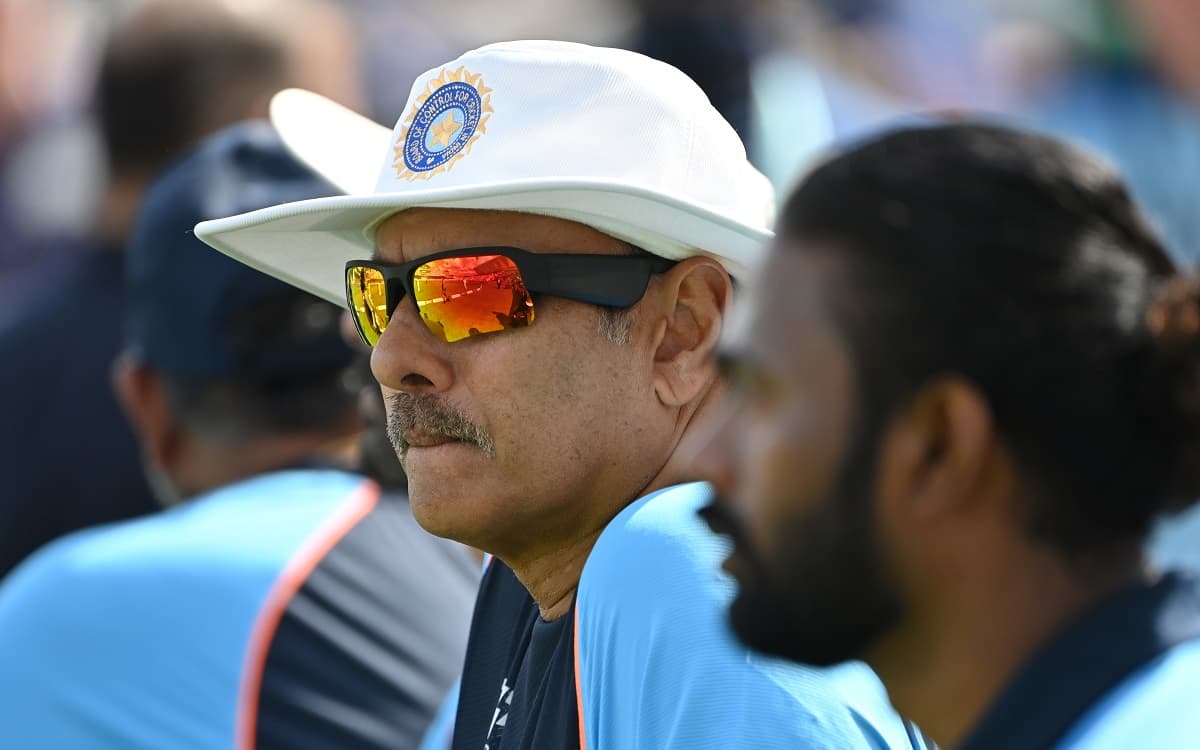 Former India head coach Ravi Shastri thinks South Africa are not pushovers at home but believes India have got the firepower and arsenal to match the hosts in the three-match Test series starting from December 26 at SuperSport Park in Centurion.

Shastri, whose four-year stint with the Indian team ended after the Men's T20 World Cup in the UAE and Oman, said he will continue to back the Virat Kohli-led side.


Allan Donald Praises Indian Test Side, Says They're 'A Quality Side'

"South Africa remains an unconquered bastion. Remember, the Proteas are no pushovers in their own backyard, but we have got the firepower and the arsenal to match that. As always, Team India will always have my backing," said Shastri to Star Sports, three days ahead of the start of the first Test.

The upcoming Test series in South Africa brings the Indian team back to the country from where it started a dominating run in overseas conditions. In 2018, after losing the first two matches, India won the third Test by 63 runs in four days at the Wanderers in Johannesburg, which set the tone for Kohli and Co in doing well in overseas Tests. That run includes winning Border-Gavaskar Trophy twice in Australia apart from leading 2-1 in England and winning Test series in West Indies.

"There couldn't have been a better time for team India to prove their mettle. Virat has been an impeccable leader and has got a talented team to go along with it," added Shastri, who played 80 Tests and 150 ODIs for India from 1981 to 1992.

After the first Test at the SuperSport Park in Centurion, India will play the next two Tests at Wanderers in Johannesburg and Newlands in Cape Town respectively. It will be followed by a three-match ODI series, two of which will be at Boland Park in Paarl before the tour ends in the final match at Cape Town.

The 59-year-old Shastri has been featuring in Star Sports' 'First ka Thirst' promo ahead of the marquee series, which will be broadcast on the channel. In the promo, Shastri is seen cooking a meal and explaining the endeavour and mission of the touring Indian team in South Africa, citing the series win against Australia as an example.