Former England captain Ray Illingworth has revealed that he is receiving treatment for cancer and has given his support for a law change on assisted dying. 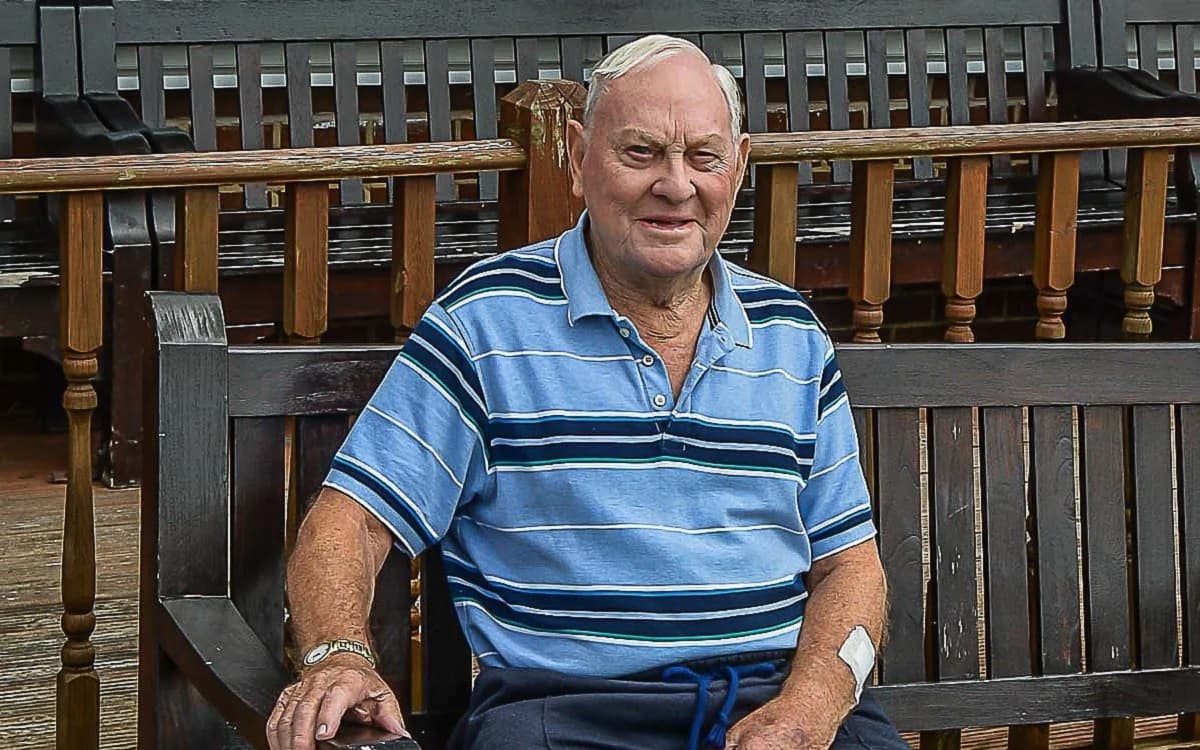 The 89-year-old, who led England to a Test series victory in Australia in 1970-71, is undergoing radiotherapy for oesophageal cancer.
Illingworth's wife Shirley passed away from cancer earlier this year and the former spin-bowling all-rounder says that after caring for her, he believes people who are terminally ill should be able to decide when to end their life.


Batting For Long Periods Was Our Only Plan Against The Indian Team, Says NZ Captain Williamson

Speaking to The Telegraph, Illingworth said: "I don't want to have the last 12 months that my wife had. She had a terrible time going from hospital to hospital and in pain. I believe in assisted dying.

"The way my wife was, there was no pleasure in life in the last 12 months, and I don't see the point of living like that, to be honest.
"But we don't have assisted dying in England yet, so you don't have the option, do you? They are debating it and I think it will come eventually.

"A lot of doctors are against it, but if they had to live like my wife did in her last 12 months they might change their minds."

On his health, Illingworth added: "They are just hoping to get rid of the last bit (of the tumour) with extra double doses. I will see how these next two doses go, keep my fingers crossed and hope I have a bit of luck."

He captained England for 31 Tests, winning 12, losing five and drawing 14.

Domestically, he played for his native Yorkshire as well as Leicestershire.