Former Australian fast bowler Shaun Tait was on Monday appointed the bowling coach of Afghanistan with immediate effect. The Afghanistan Cricket Board (ACB) made the announcement ahead of the ODI seri 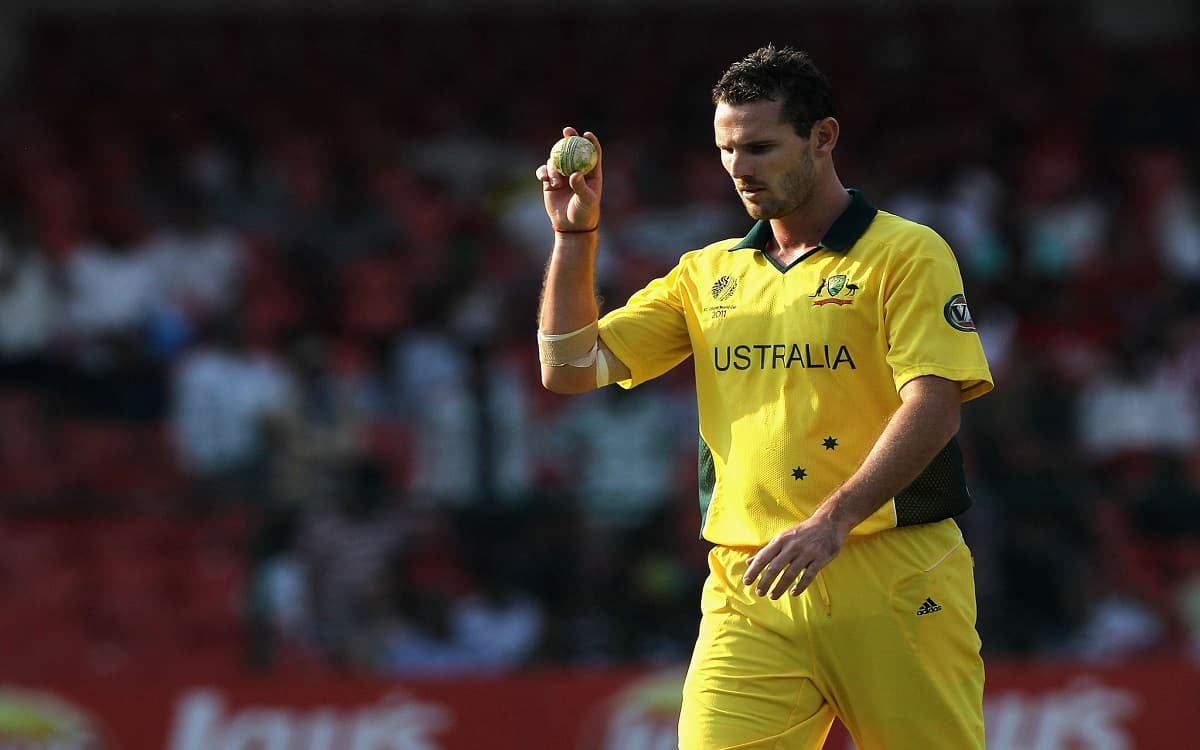 Former Australian fast bowler Shaun Tait was on Monday appointed the bowling coach of Afghanistan with immediate effect. The Afghanistan Cricket Board (ACB) made the announcement ahead of the ODI series against Pakistan in Hambantota, Sri Lanka next month.

It will be the first time that Tait will be in a coaching position in international cricket. Tait represented Australia in all three formats of the game from 2004 to 2016.
Nicknamed "The Wild Thing", Tait was considered to be one of the fastest bowlers in the world. He bowled the second-fastest delivery in ODIs at a speed of 161.1 kph against England in 2010.


ENG vs IND: Indian Team Departs For London For 2nd Test Against England

The right-arm pacer has scalped five, 62, and 28 wickets in three Tests, 35 ODIs, and 21 T20Is respectively. He played an important role in Australia winning the 2007 Cricket World Cup, taking 23 wickets in 11 games.

After retiring from international cricket in 2017 due to a chronic elbow injury, the 38-year-old ventured into coaching. Tait is a level-two certified coach from Cricket Australia and has worked as a bowling coach for Melbourne Renegades in the Big Bash League (BBL). He also serves as a bowling coach for the Bangla Tigers in the Abu Dhabi T10 League and is a member of the coaching set-up for Durham in this year's Royal London One-Day Cup.

Tait's appointment comes ahead of Afghanistan playing three ODI against Pakistan in Hambantota, Sri Lanka next month as a part of the ICC Men's Cricket World Cup Super League.

Afghanistan will feature in the men's ICC T20 World Cup in October-November this year. They have been put in Group 2 alongside India, Pakistan, New Zealand and two teams from the qualifying tournament. It is followed by a one-off Test against Australia in Hobart in November.