For him, it's more about the team: Sachin Tendulkar backs MS Dhoni 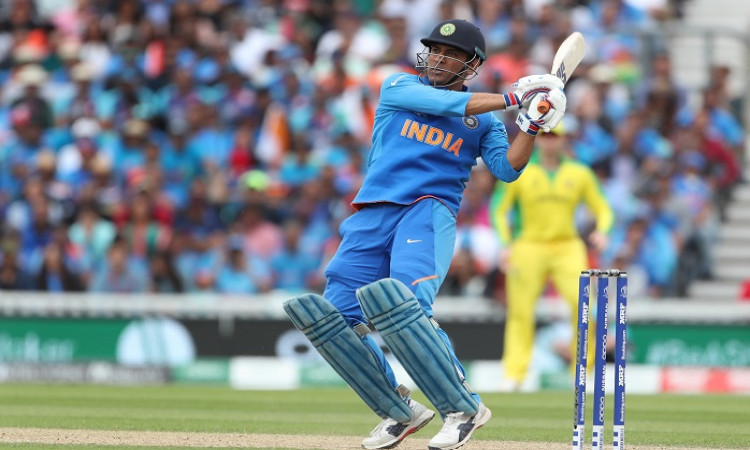 Birmingham, July 3 (CRICKETNMORE):  Legendary batsman Sachin Tendulkar has put his weight behind under fire M.S. Dhoni, saying the wicketkeeper-batsman played according to the situation and expectations of the team against Bangladesh in the World Cup match which India won by 28 runs.

On Tuesday, Dhoni once again faced a lot of flak from fans on social media after he contributed with 35 runs of 33 balls in India's total of 314/9 which the Men in Blue defended successfully at Edgbaston.

"I felt it was an important innings and he (Dhoni) did exactly what was right for the team. If he stays till the 50th over, he can help other guys around him. He is expected to do that and he did that," Tendulkar told India Today.

"For him, it is more about the team. Whatever is the need of the hour, one needs to do that and on Tuesday, he did that perfectly," he added.

Dhoni has been facing a lot of criticism for his batting approach in the ongoing World Cup.

Against England, Dhoni remained unbeaten on 41 off 32 balls as India fell short of the 338-run target by 31 runs on June 30.

Former skippers Nasser Hussain and Sourav Ganguly had said they were baffled with his restricted approach in a steep chase against England.

Following West Indies' game, skipper Virat Kohli had defended Dhoni, saying he is the legend of the game whose keen understanding and experience has held the team in good stead and won them many matches over the course of the years.