West Indies are the two-time winners of the World Cup having lifted the trophy in 1975 and 1979 and also finished runners-up in 1983. 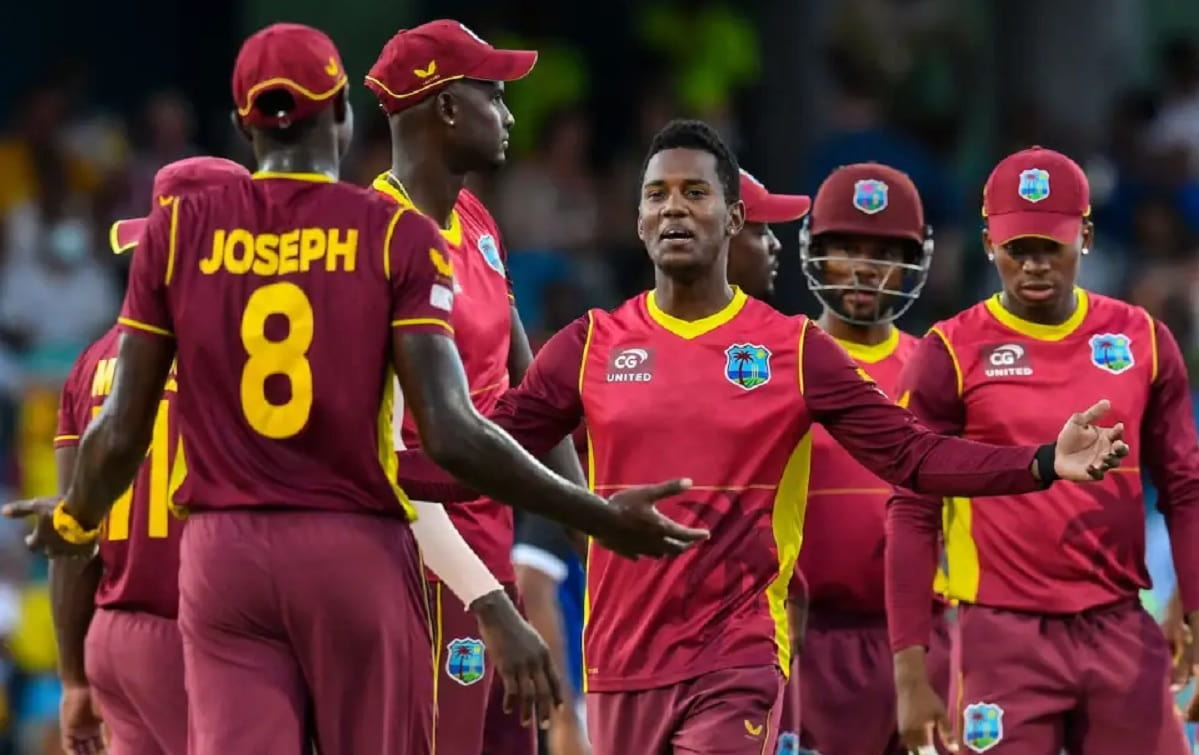 Pakistan and New Zealand, following their ODI series victories against Netherlands and West Indies respectively on Sunday, have strengthened their chances of direct qualification for the ICC Men's Cricket World Cup to be held in India next year.

However, the West Indies will have to rely on other results if they are to avoid next year's Qualifier.


Only Aim Is To Do Well In T20 World Cup & Will Be Taking Asia Cup As Its Preparation: Shakib

Babar Azam's side registered a narrow nine-run triumph over a fighting Netherlands in Rotterdam on Sunday and moved equal on points with second-placed Bangladesh as a result of the win.

Only net run rate separates Pakistan from Bangladesh now, with England leading all teams on 125 points from their 18 matches played.

New Zealand's five-wicket win over the West Indies also saw them gain a crucial 10 Cricket World Cup Super League points as they maintained fourth place on the standings with a total of 110 points, according to ICC.

The result from the series decider at the Kensington Oval in Barbados was not kind for West Indies though, who have now completed all 24 of their Super League matches and sit seventh on the current standings.

Only the top eight teams will qualify directly for the 50-over World Cup in India, and West Indies would need a host of other results going their way if they are to remain inside that top eight at the end of the qualification period.

India have a chance to go ahead of fifth-placed Afghanistan when they take on Zimbabwe in the third and final ODI of their series in Harare on Monday.

Should West Indies finish outside the top eight on the standings they will be forced into the Qualifier in Zimbabwe next year, alongside the remaining teams and five Associate sides just to earn their ticket to next year's 50-over global tournament.

West Indies are the two-time winners of the World Cup having lifted the trophy in 1975 and 1979 and also finished runners-up in 1983.