Mohali, March 7:  With the new season of the Indian Premier League (IPL) just around the corner, Kings XI Punjab announced their support staff team for the 13th edition of the tournament on Saturday. The backbone of the playing XI -- the support staff for this season comprise sports professionals who are at the forefront of their respective fields. 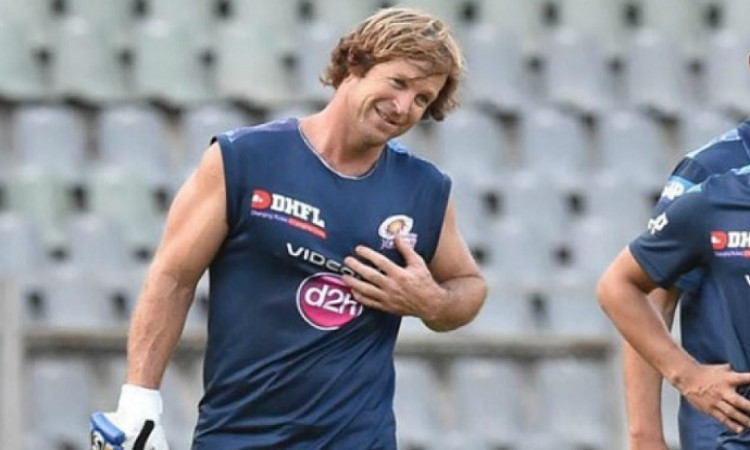 At the helm is former Indian captain Anil Kumble who will serve as head coach and director of cricket operations of Kings XI Punjab. He has garnered much praise and admiration as both player and coach over the years and is sure to shake things up for the team along with Assistant Coach Andrew Flower, the former Zimbabwe captain, who was previously the head coach for the England Cricket Team.

"The team we've managed to build is absolutely phenomenal. Each member of our support staff brings in a great deal of experience and insight that will help us reach the goals that we have set for 2020 here at Kings XI Punjab. I'm certain the team will hugely benefit from their collective experience," said Kumble.

Jonty Rhodes who is regarded as one of the greatest fielders of all time will serve as the team's Fielding Coach. Former Indian opener Wasim Jaffer, who announced his retirement as a player from all forms of cricket today, will be the team's Batting Coach.

"I am truly excited to come on board as the assistant coach for Kings XI Punjab and look forward to working with Anil Kumble this edition of the IPL. The team looks great and we have a fantastic line up and top-notch support staff and we can't wait to show the world what the Shers are capable of," said Flower.

The fitness of the team will be in the capable hands of Adrian Le Roux who is well versed in the challenges facing players with his stints with the Indian cricket team and other IPL teams.

Andrew Leipus will be the team Physio assisted by Abhijit Kar and masseur Naresh Kumar.

Also on board as Training Assistant and R&D Consultant are Prabhakar B and Sankar Rajgopal respectively. Ashish Tuli will return to the Kings XI family as the Team Analyst for the squad for the 11th consecutive year.

Overseeing and managing the squad for this edition of the IPL as the General Manager of Cricket Operations is Avinaash Vaidhya.