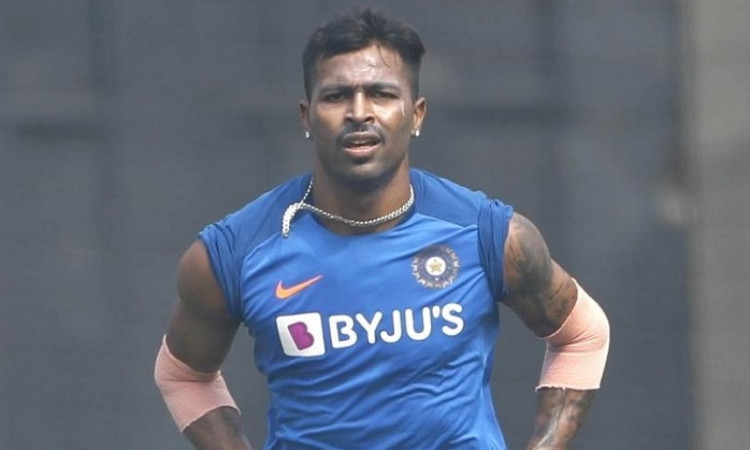 Hardik broke into the MI team in 2015 after catching the eyes of the franchise in a domestic match and was bought for his base price of Rs 10 lakh in the auction.

He has claimed that Ponting did a lot to shape up his career and taught him the nitty-gritty of the game at a very early stage.

"As a new boy in 2015, I used to sit next to the hoardings. Ricky used to sit down with me and speak about the game. (With all these conversations) I started learning quickly."

The all-rounder also gave an insight into teammate Jasprit Bumrah and stated the latter likes to be left alone more often than not. The two cricketers share the dressing room with Team India and also at Mumbai Indians and Hardik spoke about what it's like to be with the star pacer.

"Jassi (Bumrah) is a very different character. He's calm, but he's someone who likes to be left alone. If he has to talk to someone then he'll initiate the conversation," Hardik said.

"I can never be like him even if I try. He's knowledgeable, well-spoken, thinking 20 times before speaking. But he's someone who I enjoy being with. We have got success together and have genuinely shared success," he added.