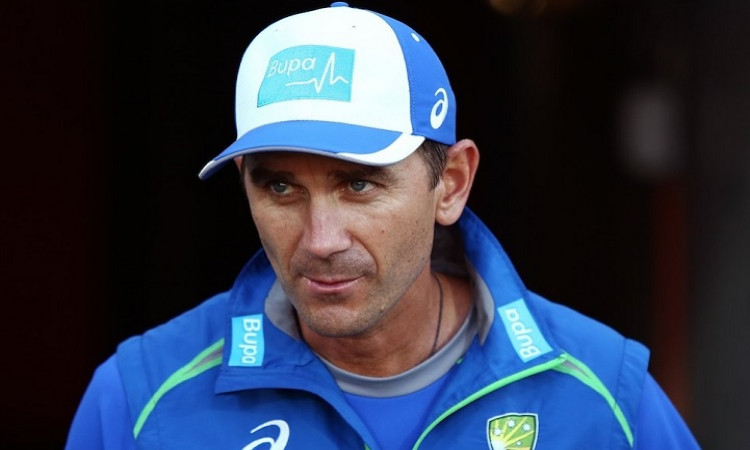 Manchester, Sep 2: Australia head coach Justin Langer has revealed that the week following the Headingley Test -- which England won narrowly courtesy Ben Stokes' magical innings - has been one of the toughest period in charge.

Stokes played an epic unbeaten knock of 135 to take England from the jaws of defeat to an Ashes series-levelling win in Leeds. Hazlewood and other Australian pacers like Pat Cummins and James Pattinson failed to stop Stokes who smashed eight sixes to take England from 286/9 at one stage to gun down the target of 359.

"As challenging as this week's been, it's been awesome," cricket.com.au quoted Langer as saying at Old Trafford where the fourth Ashes Test begins on Wednesday.

"I've loved this last week of coaching, because you can either sit back and feel sorry for yourself and put it under the carpet, or you can work out ways to make sure we're up for the first ball (on Wednesday) and then the next Test match."

"That's the toughest part of it, we were that close. I actually felt physically sick after it, then I went back to my room and I wasn't sure whether to cry my eyes out or smash my hotel room," he added.

After England's win Leeds, the series is square at 1-1. The turn of events has been similar to that of 2005 Ashes in which Langer himself was a part of.

However, now as a current Australian coach, the former left-handed batsman doesn't want the series to pan out the way it did 14 summers ago.

"Often it seems like history is repeating itself, but the beauty of the future is you've got a chance to have a different outcome.

"It's always been a philosophy and theme of my coaching, that we've got to do things together as much as we possibly can.

"It's been a long hard tour, but we'll stick together as much as we can and hopefully it'll give us the right outcome," he said.

"We asked him to stay for the third Test, but he had to go back for a function," Langer said.

"But he was actually going to fly there, do the function and fly back the next day. That's how much he's enjoying it. He's been like a kid at Christmas. To come back after such a long time away from the game, his passion and enthusiasm for the game has been brilliant and it's going to be great," he added.