Feel Like A Kid Studying All Year With No Exams; Faiz Fazal Reacts On Return Of Ranji Trophy

The excitement and happiness in Vidarbha captain Faiz Fazal's voice was at its peak. For Fazal, a two-time Ranji Trophy-winning captain in the 2017/18 and 2018/19 seasons, the return of India' 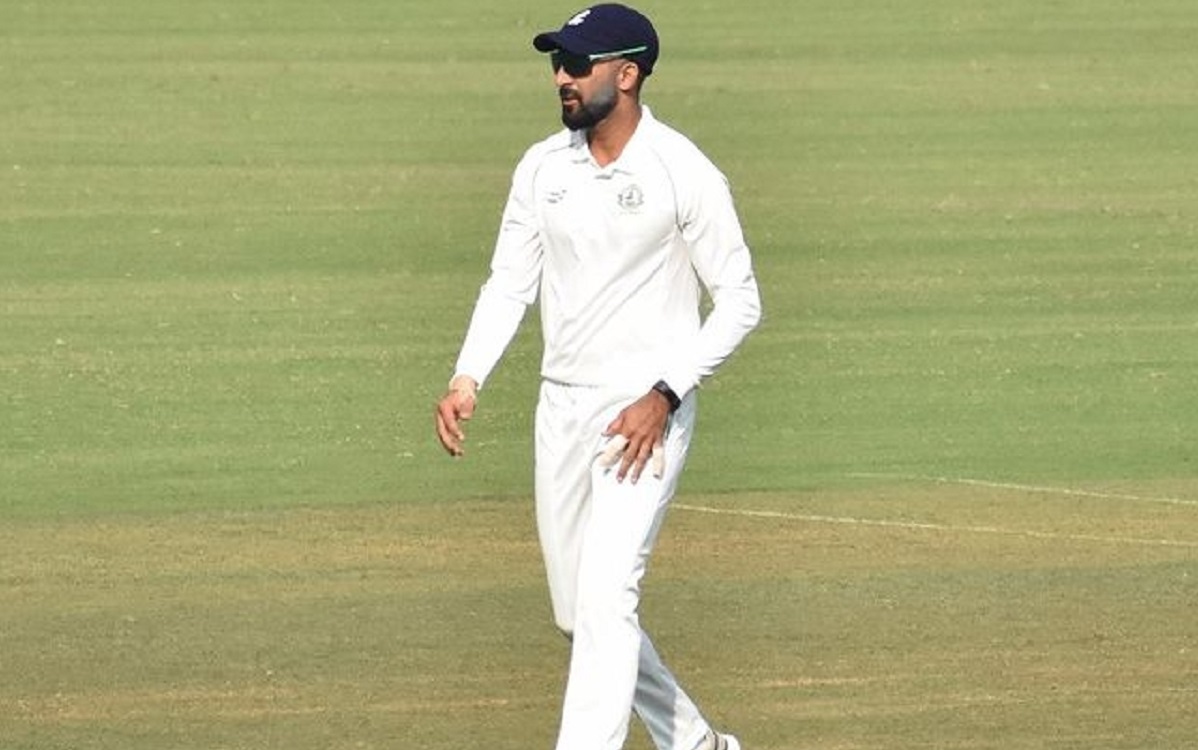 The excitement and happiness in Vidarbha captain Faiz Fazal's voice was at its peak. For Fazal, a two-time Ranji Trophy-winning captain in the 2017/18 and 2018/19 seasons, the return of India's premier first-class tournament, though in two phases (league stage next month and knockouts in June), as said by BCCI secretary Jay Shah on Friday, is a big relief after a no-show in the previous season due to the COVID-19 pandemic.

"Honestly, when I saw the link sent by few of the reporters, I was really delighted and really happy that the premier tournament of our country has come back finally. There is a lot of excitement and I am actually feeling like a kid to be honest. After two years, we will be getting to play Ranji Trophy and see red-ball action," said Fazal in a chat with IANS.

"We were doing some preparation but unfortunately the cases rose and BCCI had to postpone it for an indefinite period. Thanks to the BCCI, they managed to somehow get the premier tournament in this time and we can actually go there and play again," added Fazal, who last played a first-class match in the country in February 2020.

The 36-year-old Fazal isn't bothered about what the format of the Ranji Trophy could be. Instead, his focus is just on one thing: playing as much red-ball cricket as possible, a format he calls his 'forte'.

"Honestly, I am telling you, that the more we get to play right now will be the biggest thing. Whatever happens, we get to play because I am personally missing red-ball cricket, four-day cricket a lot. It's my forte actually and I love Test cricket. It is the number one format of cricket for me.

"It's just that if we get to play, it will be a really big thing for us. Whatever the schedule, fixtures, it's so difficult as it's hardly a month before the IPL. If we get to play for 1 to 1.5 months, it will be enough as there's a problem of quarantine, what the available venues will be and from when it will happen. As of now, we don't know anything but we just want to play."

The recent surge in COVID-19 cases prevented Ranji Trophy from starting on its original date of January 13. But now with the competition set to happen, Fazal is geared up to be back on the field for Vidarbha.

"From my individual perspective, I was doing my physical training. I have set up a small gym at my home and I train there. I live in a walled colony, where there is a cricket ground and a running park too.

"It means that I can do my training session on my own. Unfortunately, I haven't touched the bat after January 4. The COVID cases also had increased a lot and I couldn't do anything. But as and when dates will be confirmed for our team, we will prepare and get back on the field."

Stressing on the importance of playing and organising Ranji Trophy, Fazal, whose lone ODI appearance came against Zimbabwe in 2016 and was associated with Rajasthan Royals in the IPL, explained, "See, Ranji Trophy is totally different from the IPL. No doubt IPL is a very big stage, we have all the internationals, the foreign cricketers come and play here alongside our premier cricketers. But then, it's white-ball cricket.

"The importance of red-ball cricket and Test cricket, as said by all legends of the game, even Virat Kohli, Rohit Sharma or any other name you take, love Test cricket the most. If we have to grow the crop for future Test cricketers for India, it all develops here in Ranji Trophy. It is a premier tournament and it is so difficult as well. The standard of Ranji Trophy had increased and it is tremendous."

Fazal also recalled an instance of former India head coach John Wright, who served as a scout for Mumbai Indians, praising the standard of Ranji Trophy in the pre-pandemic world.

"I overheard some few years back when John Wright was the scout (mentor) for the Mumbai Indians. We were there in Raipur and were playing a T20 match I guess. I had heard him saying that time, 'The Ranji Trophy and the first-class cricket in India is the most difficult in the world'. That's what I heard. I don't know, I could be wrong but I had heard this. I have also talked to a lot of people and all of them have said, 'India's domestic competition, the Ranji Trophy, is so tough and the standard is so good'."

For now, Fazal is elated with the Ranji Trophy happening this season, giving him and many cricketers in the country a chance to have a crack with the red cherry.

"We all know how big the tournament is and how important it is to have Ranji Trophy every year. There were unfortunate times for everyone, no doubt about it that there were times where the Ranji Trophy couldn't happen. But really glad now that it will start again."