A superb fourth Test century by Fawad Alam and opener Imran Butt's career-best 91 helped Pakistan take an imposing 198-run lead against Zimbabwe on the second day of the first Test at the Harare Sports Club on Friday. Pakistan was 374 for six at stumps. 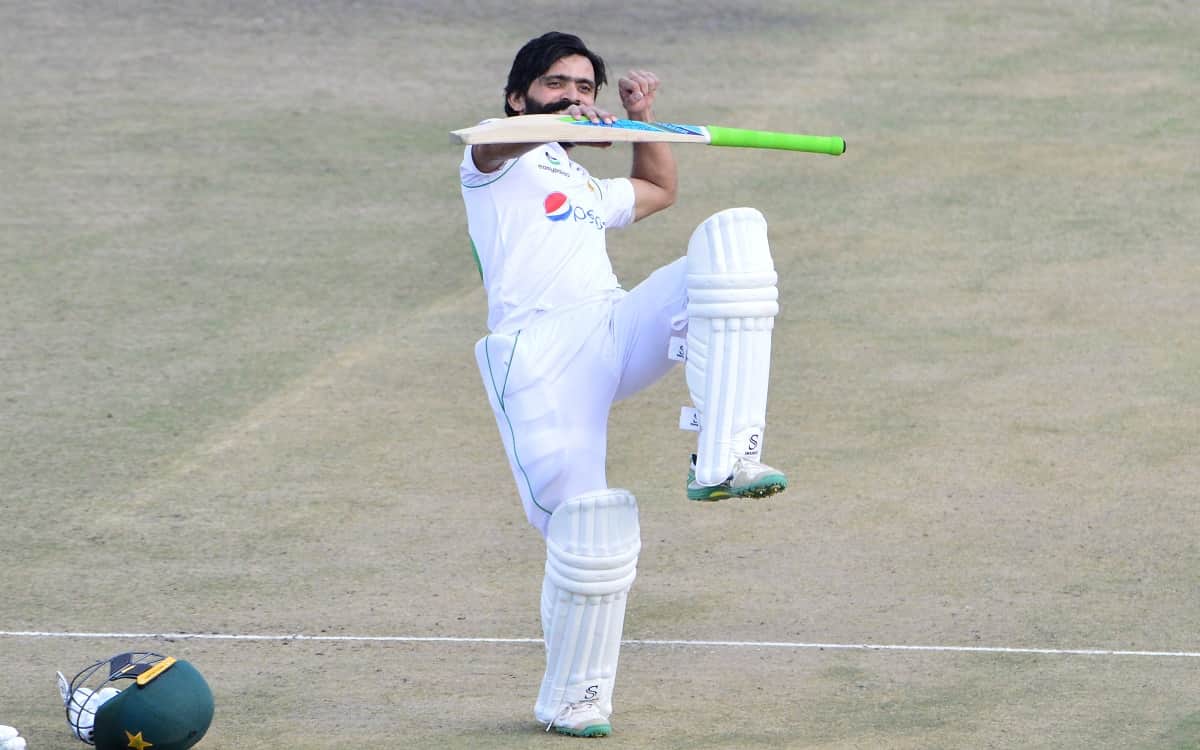 Alam, the left-handed middle-order batsman, was unbeaten on 108 at close as Pakistan converted their overnight 73-run deficit into a resounding 198-run lead.

Alam struck 16 fours in his undefeated 155-ball stay at the wicket and stitched 107 runs for the fifth wicket with Mohammad Rizwan, who scored 45 off 106.

Pakistan had resumed their innings at 103 for no loss with Abid Ali and Imran at the crease. Abid became Pakistan's first wicket to fall as he was dismissed by Tendai Chisoro - 12 runs into the day - after scoring 60.

That did not deter Imran, who eyed his maiden half-century after being not out on 43 on Thursday. The 25-year-old right-handed opener, who made his Test debut earlier this year against South Africa, surpassed the 50-run mark for the first time at this level and hit seven fours in his 236-ball vigil.