Father's Day Out For Rahane, Pujara & Ashwin Ahead Of Aus Test Series

Ahead of the four-match Test series against Australia, the Indian Test specialists Ajinkya Rahane, Cheteshwar Pujara, and Ravichandran Ashwin are enjoying some quality time with their families Down Under. 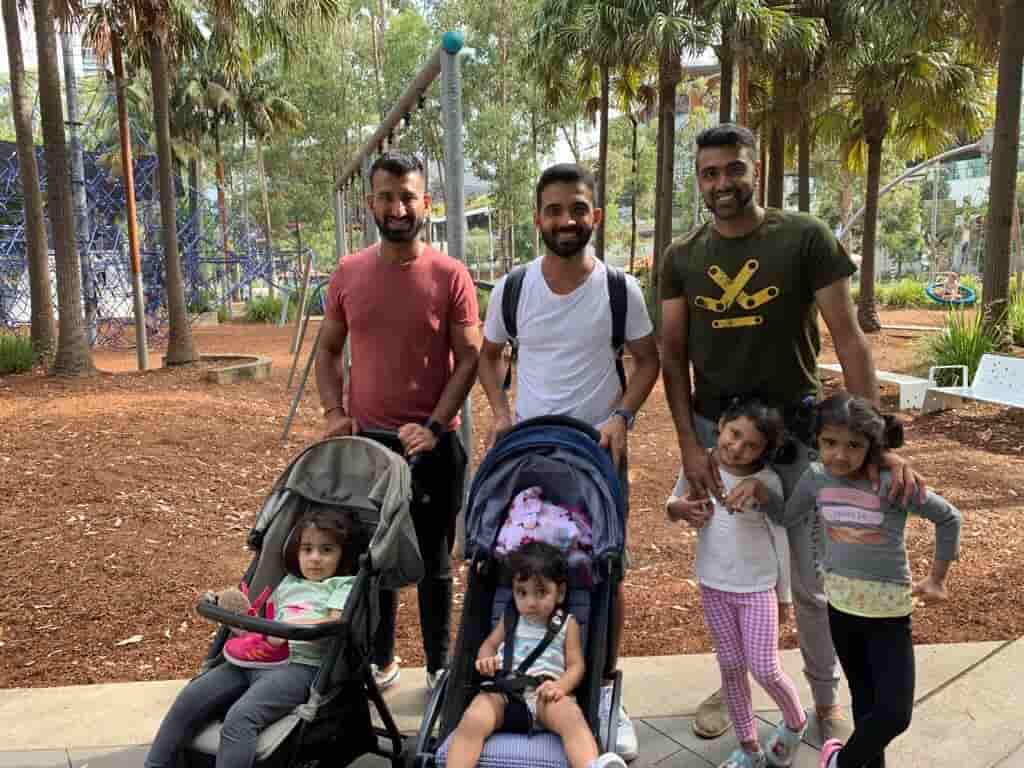 
NZ vs WI: Kiwis Have A Chance To Move Up In WTC Points Table

"Father's day out, with the babies," Ashwin captioned his post on Monday. Rahane also posted the same photo with a different caption while Pujara posted a different photo. 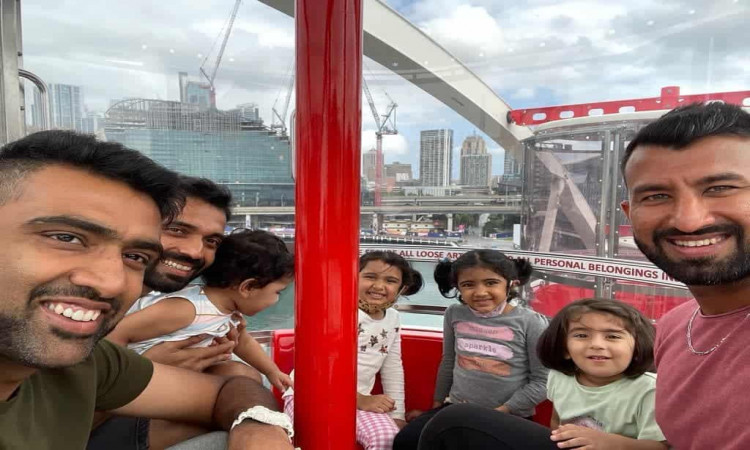 The trio is not part of the India's limited-overs squads for three ODIs and as many T20Is against Australia.

The 2018/19 series was the first time any Asian side managed to beat Australia in a Test series Down Under. Pujara was India's best batsman, finishing as the highest scorer in the series with 521 runs at an average of 74.42. Rahane had scored 217 runs while Ashwin had picked six wickets in the lone Test he played on that tour.

Team India will begin the defence of the Border-Gavaskar Trophy with the pink-ball Test scheduled to be played at the Adelaide Oval from December 17-21. It will be followed by Tests at the Melbourne Cricket Ground (December 26-30), the Sydney Cricket Ground (January 7-11), and the Gabba, Brisbane (January 15-19).