Lalit Modi wouldn't agree if someone pointed out that lately, and specifically since 2008, the year he launched the path-breaking T20 Indian Premier League (IPL), batsmen have forgotten the art of playing spin adroitly. 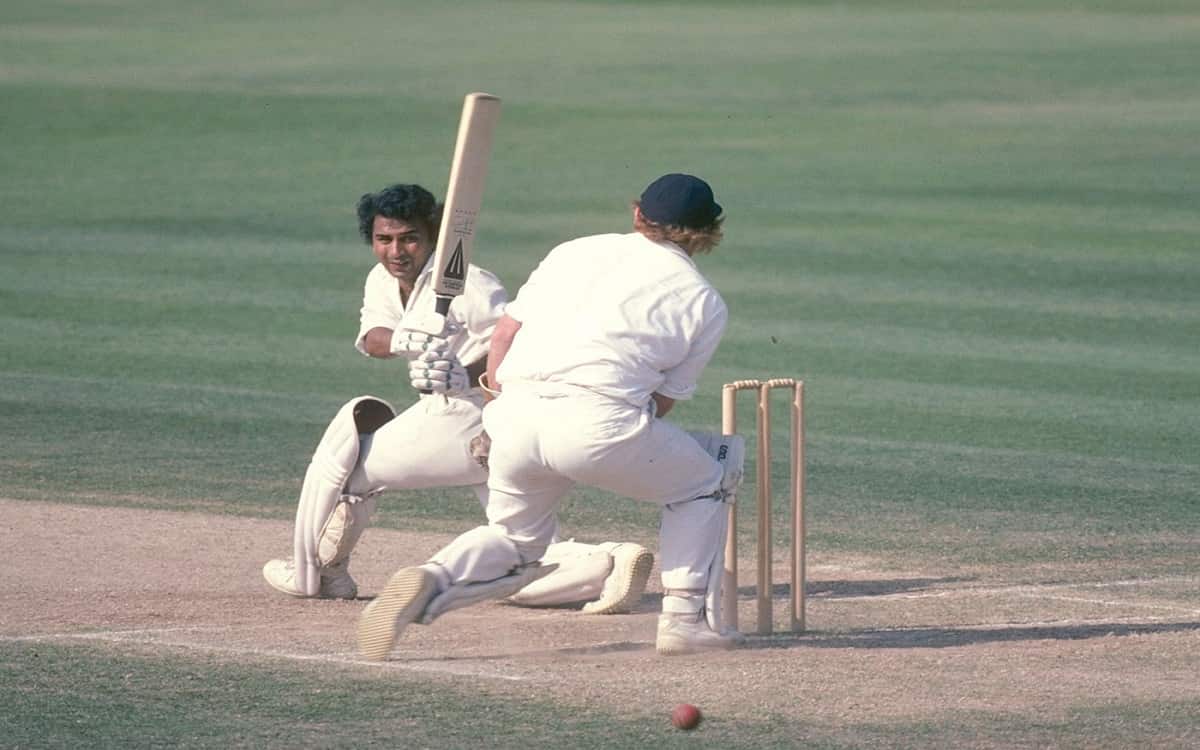 Raised on a heavy dose of 20-over cricket, youngsters - and many batsmen representing their countries - these days don't know how to graft for runs, particularly on pitches that assist the turn.

A sample of this disappearing trait was there for all to watch with dismay during the third India-England Ahmedabad Test on an untested pitch. Although India won the match handsomely in the end with three days to spare, even several home team batsmen disappointed. A majority of them were out to balls that went straight.

On the other side of the spectrum, Sunil Gavaskar grafted for 320 minutes - or almost five-and-a-half hours - for his classic 96 (8x4s) on a viciously turning pitch at Bangalore's M. Chinnaswamy Stadium.

Wisden Cricketers' Almanack described that knock thus: "But on the fourth day, on a pitch which allowed even an off-spinner to bowl bouncers, Gavaskar gave a masterly exhibition of technique and judgment."

India lost that match by just 16 runs, despite left-arm spinner Maninder Singh capturing his career-best seven-wicket haul, but Gavaskar left a classic template on how to bat on a treacherous pitch for all to follow.

The Indian team - or even the touring Englishmen - would have done well to watch the video of that Gavaskar innings. Who knows, the team might have even watched it as their coach, Ravi Shastri, the top wicket-taker in the second innings with four scalps, could have at least recalled that Gavaskar knocks in one of them the team meetings.