Wicketkeeper-batsman Vishnu Vinod said that he is looking forward to playing with Steve Smith and under the captaincy of Shreyas Iyer with Delhi Capitals in the 2021 Indian Premier League (IPL). 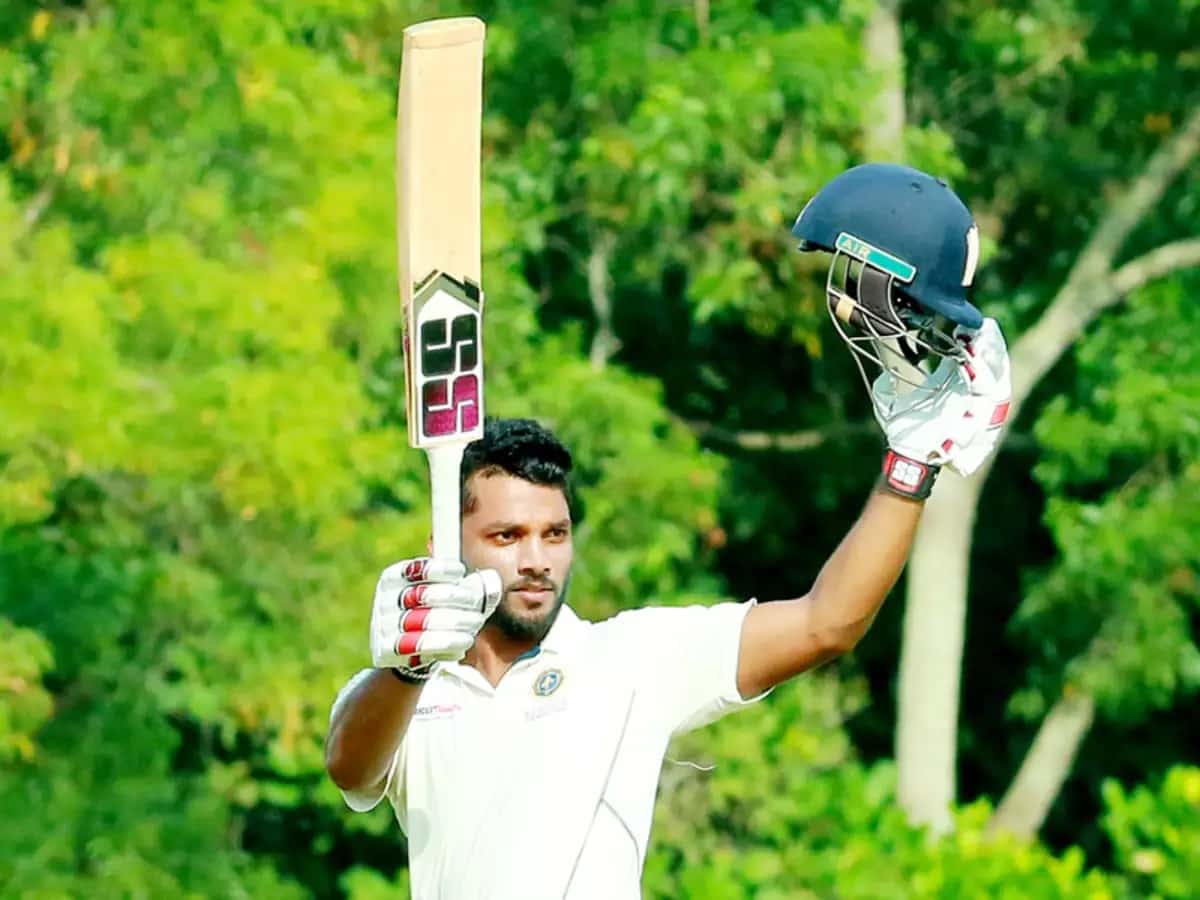 Vinod was picked for his base price of Rs 20 lakh in the IPL auction on February 28.

Vinod, 27, plays for Kerala in domestic cricket and has scored 906 runs, taken 10 catches and effected 5 stumpings in 35 matches in his T20 career.

"I am excited to play in a team of youngsters who were last year's finalists. It will be exciting to play alongside Steve Smith and to be coached by Ricky Ponting. I am also looking forward to play under Shreyas Iyer's captaincy as well," said Vinod.

Vinod has experience of sharing IPL dressing rooms with international stalwarts, having played with his idol AB de Villiers in IPL 2017 while playing for Royal Challengers Bangalore.

"I look up to AB de Villiers. I was in awe of AB when I saw him and got to be with him in person. I was too shy to even talk to him. During a team meeting, he once told me 'I will be watching you'. He told me to practice breathing while batting to help me attain clarity while thinking and playing. I have been practicing that ever since he told me," said Vinod.