Excited fans in Indian face paints streamed into the brand new world's biggest cricket stadium on Wednesday for what promises to be one of the biggest sporting spectacles since the pandemic. 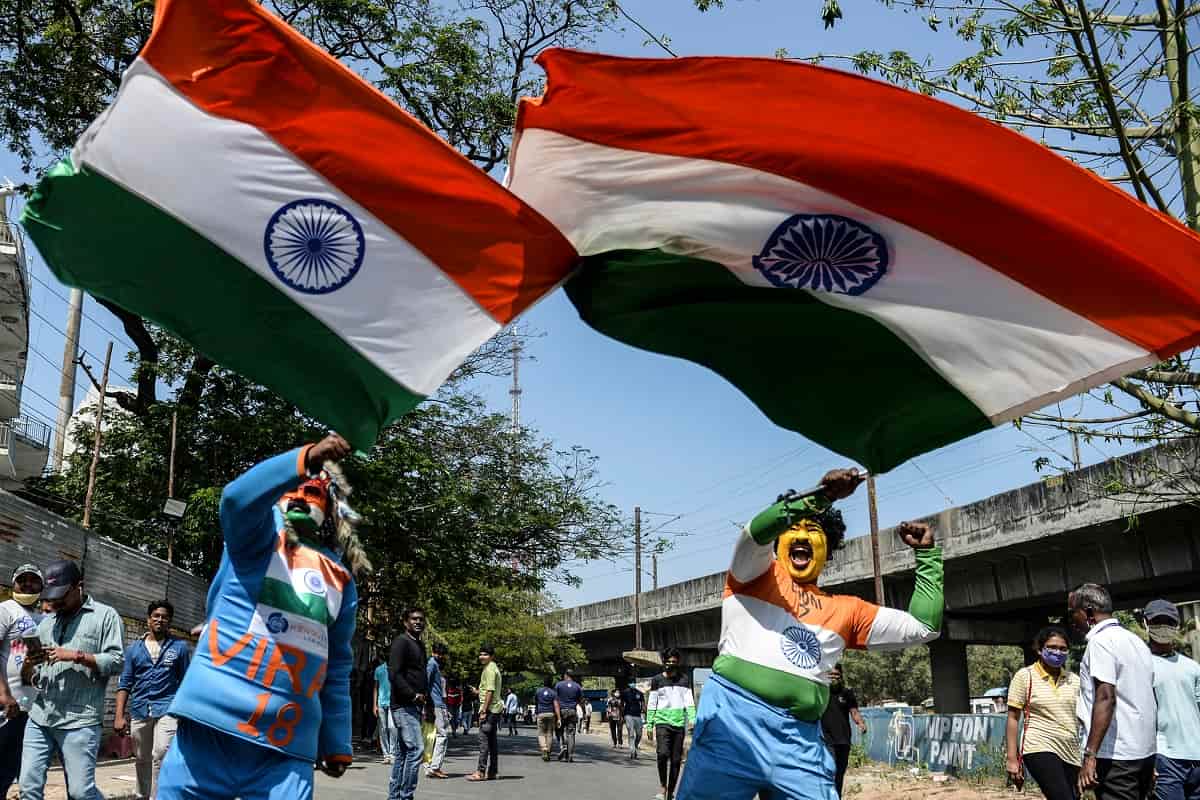 The freshly named Narendra Modi Stadium can hold 110,000 fans but because of coronavirus 55,000 tickets went on sale, and officials expected between 35,000 and 40,000 people on each of the match's five days.

Like other sports, live cricket has been played largely to empty stadiums in recent months although crowds have started tentatively to return including when Australia hosted India in December.

The biggest crowd since the pandemic for any major sporting event was the State of Origin rugby league finale between Queensland and New South Wales in front of 49,000 fans in Brisbane in November. A month earlier 46,000 people saw hosts New Zealand beat Australia at rugby union in Dunedin.