Former Railways and Kerala left-arm spinner Mani Suresh Kumar, a former India under-19 'Test' teammate of Rahul Dravid, was found hanging from the ceiling of his house in Alappuzha, Kerala. He was 47 and is survived by his wife and a son. 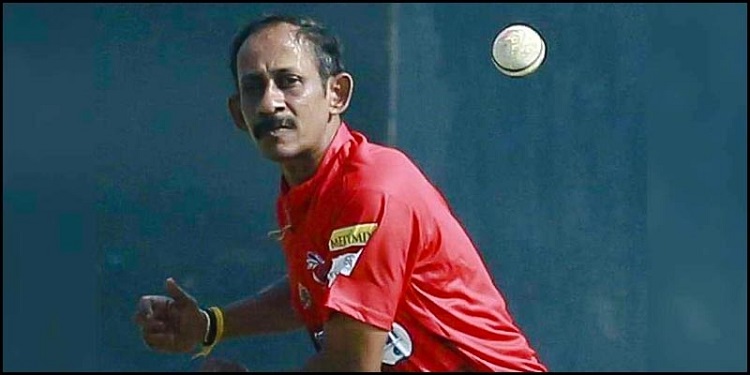 It was reported that Suresh's wife and son saw him hanging inside his bedroom on Friday evening, and informed the police.

"He was a genuine cricketer. His issue was that he was addicted to alcohol. He also used to pick up quarrels, though his financial condition was stable. It seems a case of suicide," a former Kerala player told on condition of anonymity.

An officer with the Southern Railways, Suresh first represented Kerala in the Ranji Trophy in 1991-92 and then switched to Railways, with which he was employed, in 1995-96. And from 1999-2000 till the end of his Ranji career in 2005-06, he again represented Kerala.

The local police said that prima facie it looked like a case of suicide, but are probing the issue.