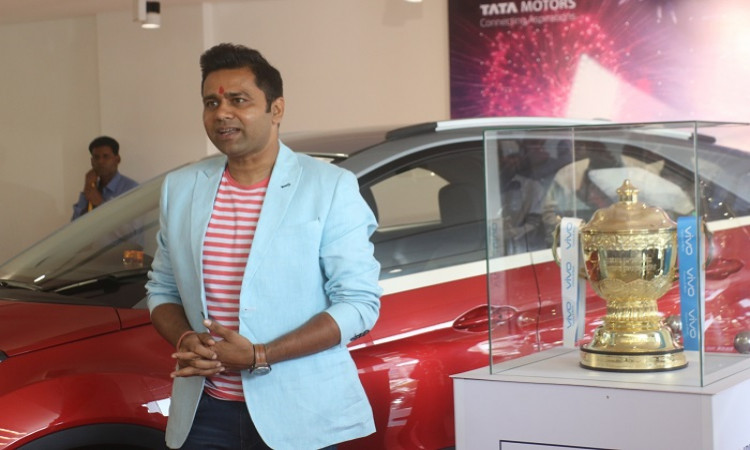 New Delhi, Nov 14: Former cricketer Aakash Chopra on Wednesday retweeted his 2010 tweet on cricketer Deepak Chahar, which trended for quite a while on Twitter throughout the day.

Replying to the Twitter handle of @MalhotraSaurabh, Chopra retweeted: "I've spotted a young talent...Deepak Chahar in Rajasthan. Remember his name...you'd see a lot of him in the future :)."

Many Twitter users hailed Chopra on his tweet, with one saying, "Master class of spotting the talent form the man himself Shree Akash Chopra Gyaan Ka sagar love you sir."

"@BCCI has found the right person to train the selectors @deepak_chahar9," said another Twitter user.

One user sought to give Dhoni the credit by saying: "@deepak_chahar9 was s***t before MS dhoni gave him a lecture right on the field in IPL2019. So, it's all Dhoni's doings."

Chopra is now a cricket commentator. He played for India from late 2003 until late 2004 as an opening batsman in Tests.