Everything will be fine: Ganguly on SG pink balls for D-N Test 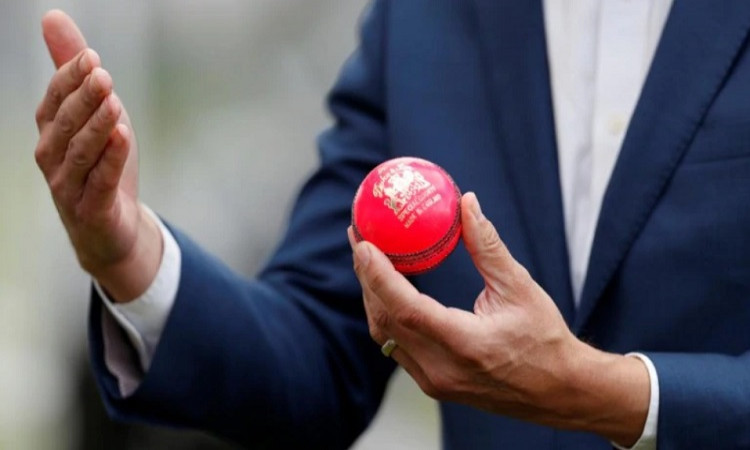 Oct 31 (CRICKETNMORE) BCCI president Sourav Ganguly on Thursday assured that "everything will be fine" as far as the SG pink ball is concerned as it is set to debut when India and Bangladesh play their maiden Day-Night Test at Eden Gardens next month.

"Everything will be fine. There is no problem," Ganguly told reporters here.

"I played in pink Dukes for MCC long time back, but it will be ok," he smiled.

After the Bangladesh Cricket Board (BCB) agreed to play the second Test under lights on Tuesday, accepting the BCCI's request, Ganguly said that the SG pink ball would be used for the match, as the first Test of the series would be played with the SG red ball, in Indore.

Most of the Indian and Bangladesh players have not played with the pink ball before with the BCCI sticking to the Kookaburra when it came to pink ball cricket in the domestic circuit in the last few years.

The SG red ball has been used in first-class cricket.

The first experiment with the pink ball was tried by the Cricket Association of Bengal (CAB) when Ganguly was the president. In 2016, the Duleep Trophy was played with the Kookaburra pink ball too.

Asked about India's apprehensions about the SG pink ball, Ganguly said it will be addressed in due course as India will play a home test after a year once the Bangladesh series is over.

"No problem. We will address it. Next test match is after one year (at home)."