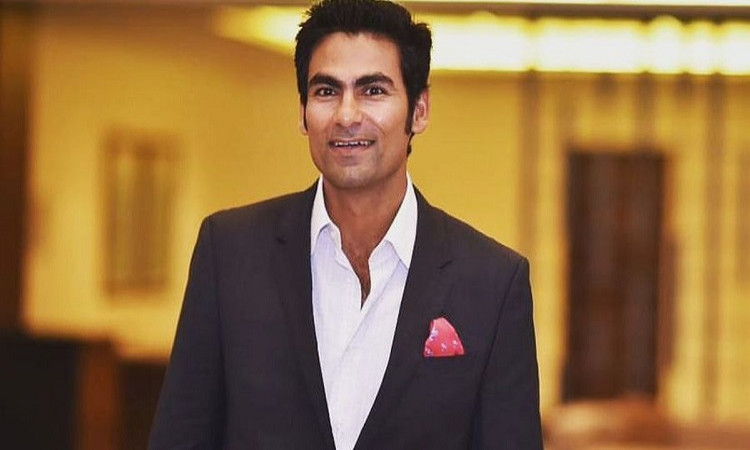 It has been months of inaction for Indian cricket fans who havent seen their favourite stars slug it out on the field since Indias disappointing outing in New Zealand back in February.

However, with the Indian Premier League (IPL) fast approaching, the sense of positivity is back among the fans. And one could feel that in former Indian cricketer Mohammad Kaif as well.

The Delhi Capitals' assistant coach found it hard to conceal his excitement despite staying in a strict bio-bubble in the UAE. "Oh, yes, there is a lot of excitement," Kaif told IANS over the phone from the UAE.

"These are the tough, challenging times for the players as there are a lot of guidelines that need to be followed. There would be many tests of the players and supporting staff for almost two-three times a week. But I still am very happy that the IPL is finally happening and the fans will get to watch it once again," he said.

While everybody would want to see the matches to start as early as possible, not many will understand it better than a fitness expert like Kaif that players need to be handled with care before pushing them into the ring.

Kaif explained that after months of no cricket, performance of players will be affected in the opening stages of the IPL. He stressed that the few practice matches to be played would come in handy.

"These are not normal circumstances. Players' bodies have not been in use for the last 4-5 months and this will result in their performances on the field. Some practice matches would also be organised to overcome that, and yes, a difference could be still seen on the field," said the 39-year-old coach.

"However, I would also like to add that the players have that calibre to adjust in every circumstance. That is the quality of a sportsperson. Everybody is quarantined right now. Nobody leaves his room. We still have time for IPL to start.

"I think if we want to make this IPL a success, we will have to take collective responsibility to not ignore the guidelines given to us. From day one to the last day of the tournament, which is November 10, we have to be more responsible," Kaif added.

His team Delhi Capitals would hope that they find momentum early into the season, given that the trophy cabinet of the 13-year-old IPL franchise still remains empty.

Kaif, however, suggested that Delhi's chances of winning the title seems better than ever given the key signings made this season.

"We are very excited about this season and our team has improved alot from the last season. We have a complete squad and have picked some experienced players in (Ravichandran) Ashwin, (Ajinkya) Rahane, Alex Carey and (Shimron) Hetmyer.

"We already had (Kagiso) Rabada and Ishant (Sharma); now we have Anrich Nortje as well. The new players make this side very balanced this year. We played well last year also, and that confidence will help the players this season," Kaif reasoned.