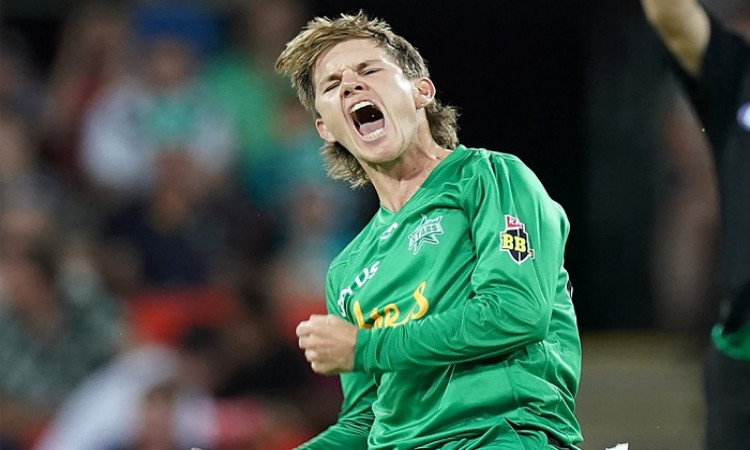 "I'm really looking forward to getting back to Chelmsford and playing in front of that great crowd again," said Zampa in a statement posted on the official club website.

"I've played there for the last two years now and Essex is a great club to play for. I get on really well with all the lads in the changing room and I feel at home there.

"Last year was amazing. We didn't start too well, but once we got on a roll we were unstoppable. Not many people would have had us down to win it, but we knew what we were capable of, and hopefully we can repeat that in 2020."

The 27-year-old took 12 wickets for the Eagles during the 2019 Blast campaign as Simon Harmer's side captured their first T20 title.

Head coach Anthony McGrath is also thrilled to see Zampa return and said: "We all know just how talented Adam is as we've seen it in the last two summers. He's one of the best leg-spinners around at the moment.

"He's been excellent for us the last couple of seasons and he's a great guy to have around the dressing room, so I'm delighted he's going to be back with us."