England's three one-day internationals against India starting Tuesday will be a fresh opportunity for players to make the case for World Cup places this year, skipper Eoin Morgan said. 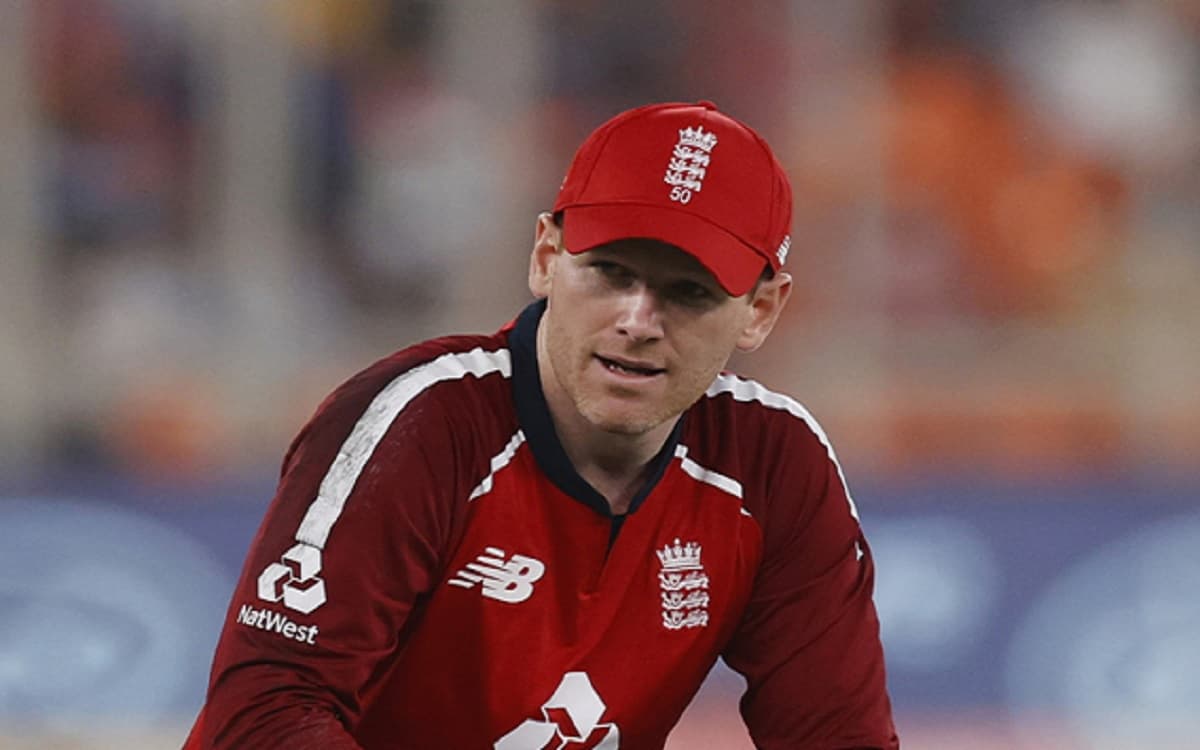 England lost a hard-fought Twenty20 series against India 3-2. But Morgan and coach Chris Silverwood say the tour is still providing valuable lessons about the tough conditions in the country where the T20 World Cup will be staged in October-November. And more will be learned from the ODIs in Pune, said the captain.

"Given the World Cup round the corner, playing any international cricket at all is a huge opportunity for guys who have been on the fringes and not made the selection so far," Morgan told reporters.

The 50-over games will be an "important building block for our squad". Apart from the loss of injured fast bowler Jofra Archer, the ODI squad is a little different from the T20 selection.

But Morgan said Sam Billings, Liam Livingstone, and Moeen Ali will all be in contention for a place in the team to be announced ahead of the first match.

England is reigning 50-over champions and Morgan said they must prove their worth on the hard, dusty wickets. "The challenge for us is always trying to explore and push the limits as much as we can give the conditions," said Morgan.