More than 315 players from 13 countries, barring India, will aim to become part of the six 17-member squads for SA20 League. 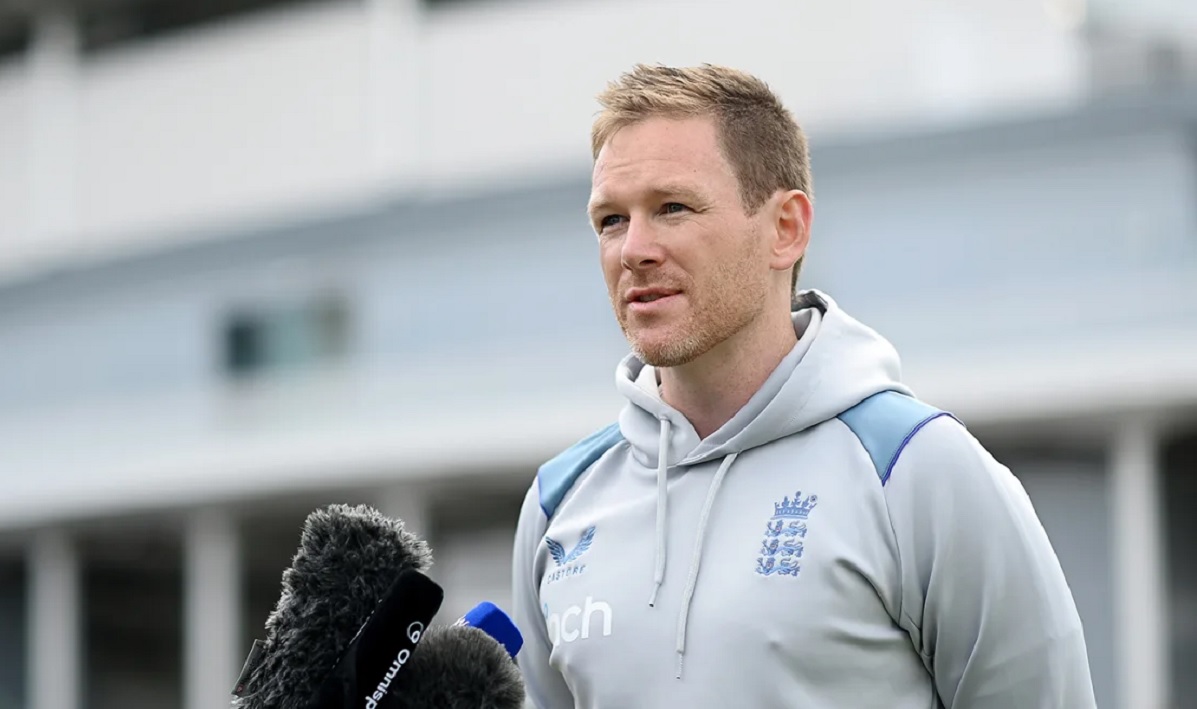 Graeme Smith, the former South Africa captain and currently the commissioner of the SA20 league, is hoping the franchise tournament will emerge the second-most popular cricket league in the world after the Indian Premier League.

"Five of the competition's 22 pre-signed players are English, with Buttler and Liam Livingstone set to earn close to 450,000 pounds; Sam Curran, Reece Topley and Moeen Ali make up the quintet. Four others -- Morgan, Roy, Mills and Rashid -- are in an eight-strong top tier of players up for sale in Cape Town to the six franchises, who are all bankrolled by companies that own teams in the IPL. Those four will each pick up at least 85,000 pounds," said the report.

More than 315 players from 13 countries, barring India, will aim to become part of the six 17-member squads.

"It's very important for a nation like South Africa to own something (like) that (a T20 league), commercially, could be a big thing," Smith was quoted as saying in the report.

"Cricket in South Africa has lost a bit of its gravitas. What world cricket doesn't need is for South Africa to fall back. To keep that strength, there had to be something South African cricket had that they could grow. Hopefully it will benefit us like the IPL has benefited Indian cricket," added Smith, who led the Proteas in a world-record 108 Tests.