Former England skipper Mike Gatting said that the Joe Root-led side for the Ashes series in Australia will miss pace bowler Jofra Archer and all-rounder Ben Stokes, but the tourists still have a strong pace line-up of Mark Wood, Chris Woakes and Craig Overton besides Jimmy Anderson and Stuart Broad to offset their absence during the gruelling tour. 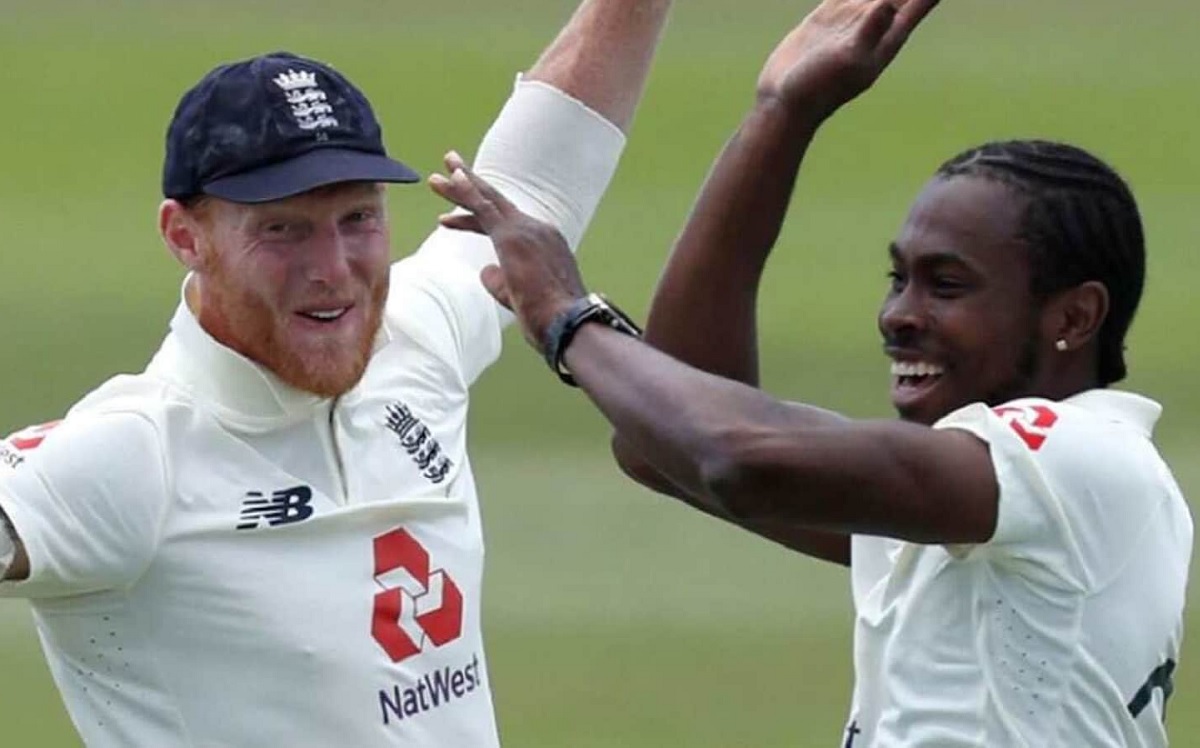 Gatting felt that England have a balanced seam attack, contrary to the views of another former England captain Michael Vaughan who thinks the tourists "don't have an attack that'll blow Australia away".


We Will Continue Taking The Knee Because We Strongly Believe In It: Kieron Pollard

"I think obviously Jofra Archer is going to be missed as will Ben (Stokes), they're two of the big guns if you like," Gatting said on SEN 1170 Mornings on Wednesday.

"Woody (Mark Wood) is capable of bowling some really good spells and fast spells. I'm so pleased that Woakesy (Chris Woakes) is fit and bowling well again, I really think he is a very, very good cricketer with bat and with ball. For me, that's a really big bonus, I think he could have quite a big trip.

"(Craig) Overton is a young lad who has a bit of pace, but I think his bounce certainly on these wickets (will be a factor)."

However, Gatting said that the England attack will still not be anything near the Aussie pace battery.

"It won't be anything like the Australian attack, but I think it's a reasonable attack with a lot of experience. Jimmy (Anderson) on any pitch at any time is just a world-class bowler these days. He's not really going to steam through you, but with his experience and where he bowls it, he's not going to give you very much.

"We all know about Broady (Stuart Broad), he can bowl some good spells now and again too. I think the youngsters that are in there will sort of add the ability to bowl the longer spells than the others, while Woody will hopefully give you the pace that's required," added Gatting.