England's controversial rotation policy is in the spotlight again after it was announced Moeen Ali would leave the tour of India following Tuesday's crushing 317-run loss in the second Test at Chennai. 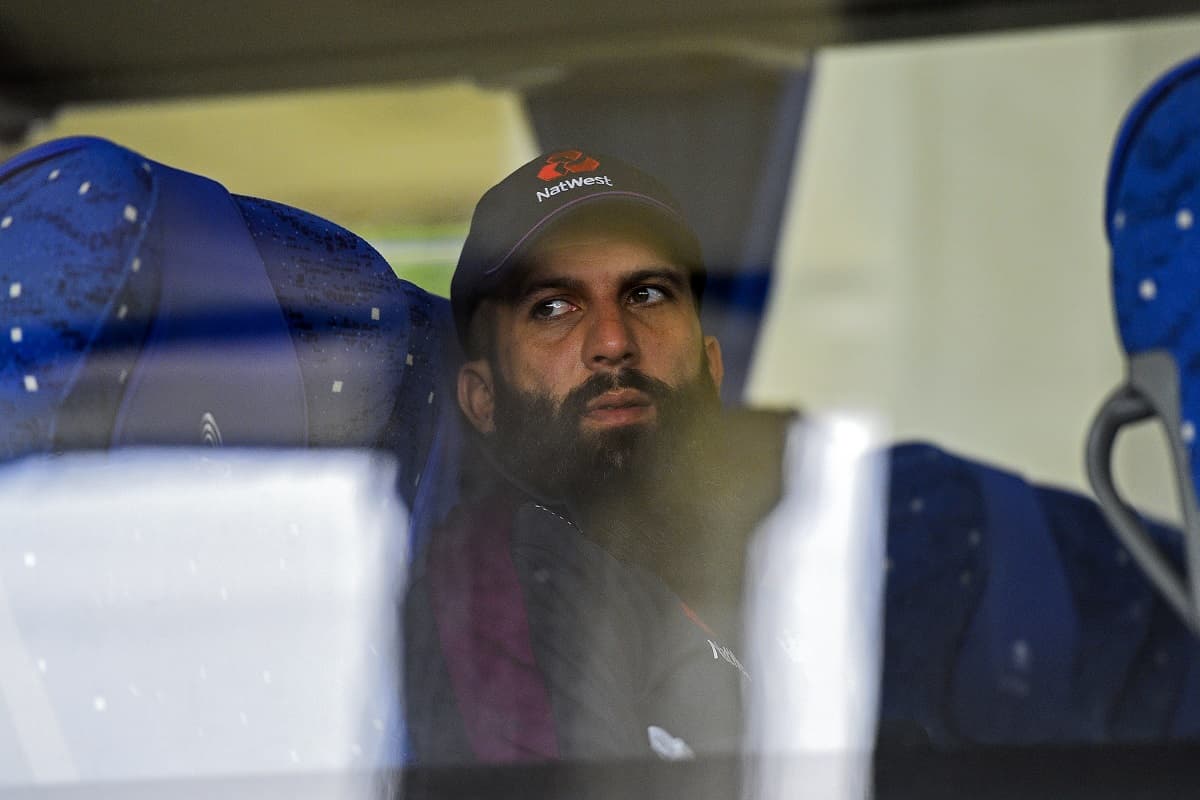 Off-spinner Moeen was one of England's best players as India leveled the four-match series at 1-1. He took eight wickets, including the prize scalp of India captain Virat Kohli for a first-innings duck, and top-scored with 43 in England's second innings.

Nevertheless, Moeen will miss the remainder of the series.

His exit comes after England's decision to let Jos Buttler leave following the first Test, with Jonny Bairstow and Mark Wood available for the third Test after a rest period.

Star all-rounder Ben Stokes and express fast bowler Jofra Archer, who missed the second Test with an elbow injury, returned to the squad after sitting out England's recent 2-0 series sweep in Sri Lanka.