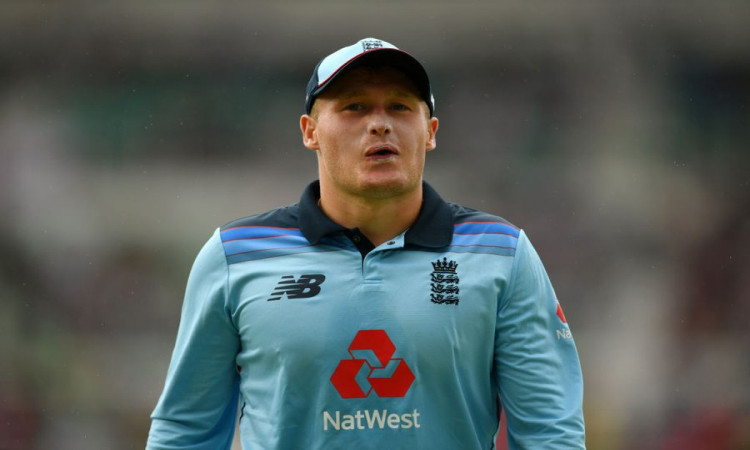 London, July 22:  England leg-spinner Matt Parkinson has been ruled out of the upcoming three-match ODI series against Ireland with a sprained ankle.

"Get well soon Parky. An ankle injury has ruled Matt Parkinson out of the Royal London Series with Ireland," England Cricket confirmed in a tweet.

The 23-year-old suffered the injury during fielding practice on Monday, according to a BBC Sport report.

However, it but it remains to be seen if England and Wales Cricket Board (ECB) will name a replacement for Parkinson, considering the players are already in a bio-secure bubble at the moment.

Parkinson made his ODI debut earlier this year against South Africa, finishing wicketless in his two appearances. He has also played T20Is for England, picking five wickets in the two outings against New Zealand in November 2019.

Meanwhile, England have named all-rounder Moeen Ali as vice-captain for the Ireland series. Ali will act as skipper Eoin Morgan's deputy in the absence of Jos Buttler, who is part of the Test set-up and would be gearing up for the three-match series against Pakistan starting August 5.

England and Ireland are scheduled to play three ODIs with all the matches to be hosted at Ageas Bowl in Southampton on July 30, August 1 and August 4 respectively.