England women team will take on India in the semifinal, while the other last-four clash pits Australia against trans-Tasman rivals New Zealand. 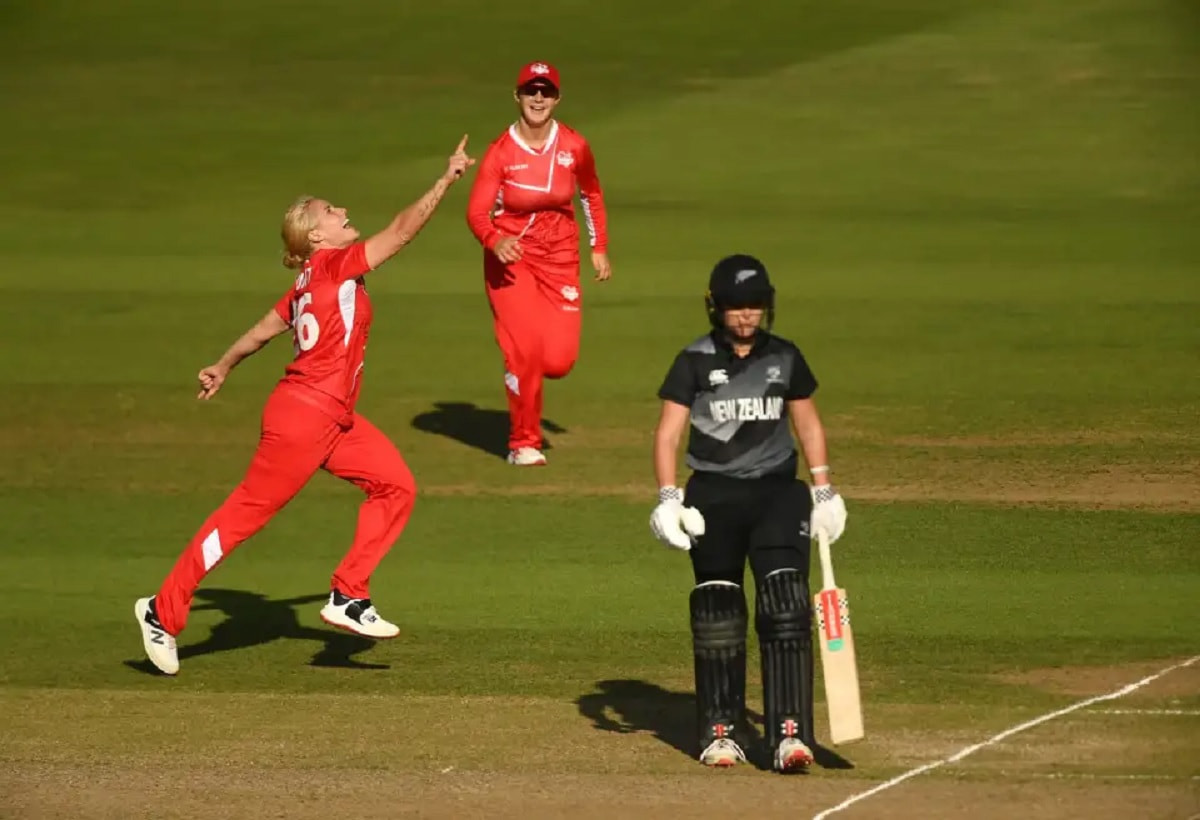 The victory means the hosts will take on India in the semifinal, while the other last-four clash pits Australia against trans-Tasman rivals New Zealand.

The pair of Brunt and Wong rattled the top three of Sophie Devine (1), Amelia Kerr (3) and Suzie Bates (6) to have the White Ferns 12/3 and unable to climb out of the poor start.

The run out of Brooke Halliday (1) compounded the White Ferns' misery, and Sophie Ecclestone beat the defences of Maddy Green (19), who was the only player to show any resistance.

Despite the early wicket of Danni Wyatt (1), England were untroubled in the chase to secure top spot.

Sophia Dunkley (19) and Alice Capsey (23 from 19 balls) moved things along with a partnership of 41, with Capsey hitting five boundaries in her cameo.

Approaching her 18th birthday, Capsey is already making an impression in English colours. Averaging 35.50 with a strike rate of 120 in the format, the right-hander looks to be a long-term rock of the batting order.