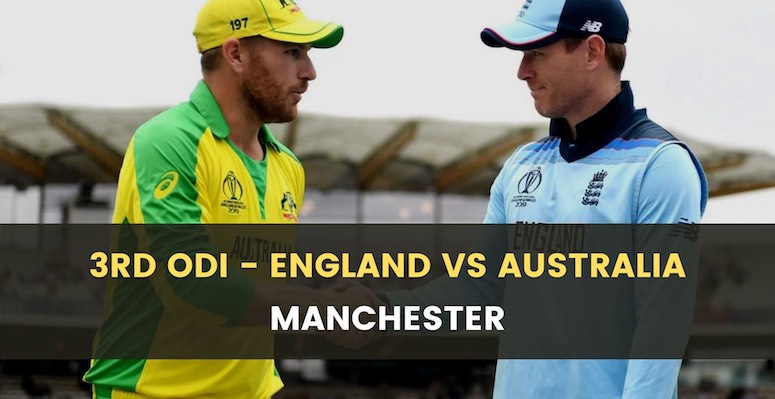 Australians would want to forget about the ugly batting collapse they had the other night, before the series decider. It is the only way forward. What the Aussies should take into account is how well have they bowled to an aggressive English batting line up in two consecutive matches. The batting in this series has been difficult and it is not expected to become easy in the final ODI either.

Both teams need a batsman who can play a long inning and keep the runs coming from one end. In such low scoring matches, contributions from the lower order become very important which was seen in the last game where Rashid and Curran stitched a game-changing partnership for England.

Overall, the two teams are looking in a pretty similar position ahead of the decider. The game is expected to be another close contest with England having a slightly better chance than their counterparts.

England - Morgan and co. are looking set ahead of the decider with no concerns regarding any player.

Australia - The inclusion of Steve Smith will be a big decision the team management needs to take. The right-hand batsman was cleared to play ahead of the 2nd ODI but was rested anyway.

The temperature in Manchester will be similar to that during the previous ODI. It will be around 20 degrees Celsius and will gradually decrease as the game progresses.

Wicket during the 2nd ODI got a bit slow in the latter part of the game. In this match as well, the pitch is expected to behave similarly. Toss will be crucial as both the teams would want to bat first and score as many runs as possible. 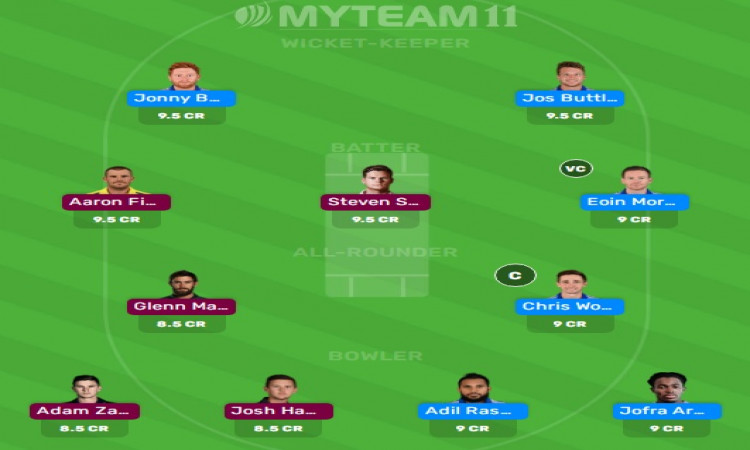