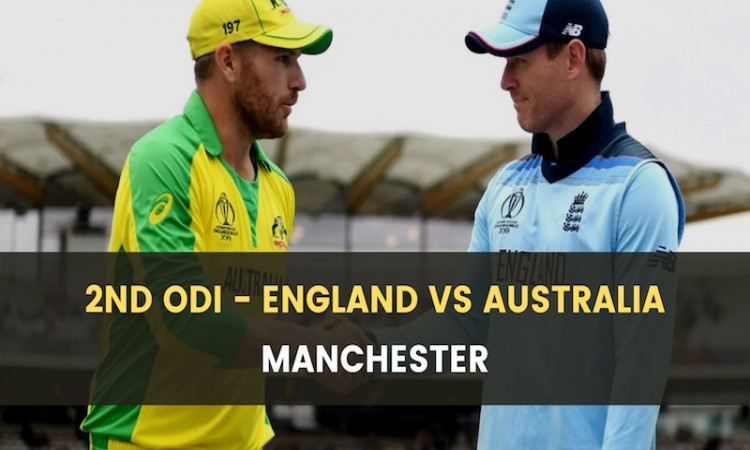 Eoin Morgan and Co will be eagerly waiting to step on the field for the second ODI after suffering a loss in the opening match against the Aussies. Morgan will be eyeing a comeback in the series after suffering a 19 run defeat in the first ODI. He knows that with England's attacking approach, a loss is inevitable.

Australians, too, would feel confident the way they restricted English batsmen from breaking loose and picked up early wickets. Both the teams won't be looking to change much but would hope that the batsmen at the top give a good start which they failed to do in the first game. With Steve Smith most likely to come back into the team after missing the first game, the Australian top order will look much more balanced. England team isn't expected to bring in any change to the side and will take much confidence after Sam Billings' century took the game much closure than expected the other night.

The availability of Mitchell Starc looks doubtful after he complained of "minor upper leg soreness" during the 1st ODI.

The weather will hover around 20-21 degrees Celsius throughout the day and with almost no chance of rain.

The pitches in England have been quite good for batting lately but it still offers something for the bowlers. The track at Old Trafford might be on the slower side after Morgan insisting some turn during the summer to give his two spinners more chance during the middle overs.

The Australian team won a hard-fought game two days ago after a poor start with the bat in the first innings. Aussies were 123-5 at one stage but were then saved by Mitchell Marsh and Glenn Maxwell's sixth-wicket partnership. English bowlers did a pretty good job of restricting Australia to 294. 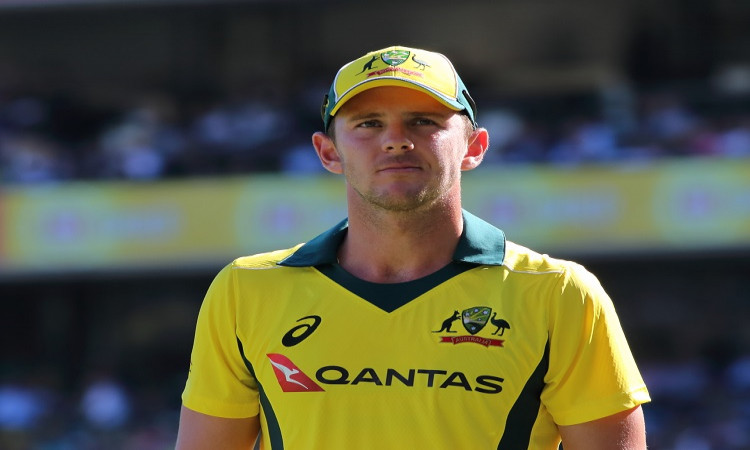 England was reminded of their pre-2015 days when they used to play with a safe and defensive approach. Australian bowling was led by Josh Hazlewood who not only took early wickets but also made sure batsmen couldn't score free runs. Despite a Sam Billing century and Bairstow's 84 at the top, English batsmen were not able to chase a less than 300 run target. 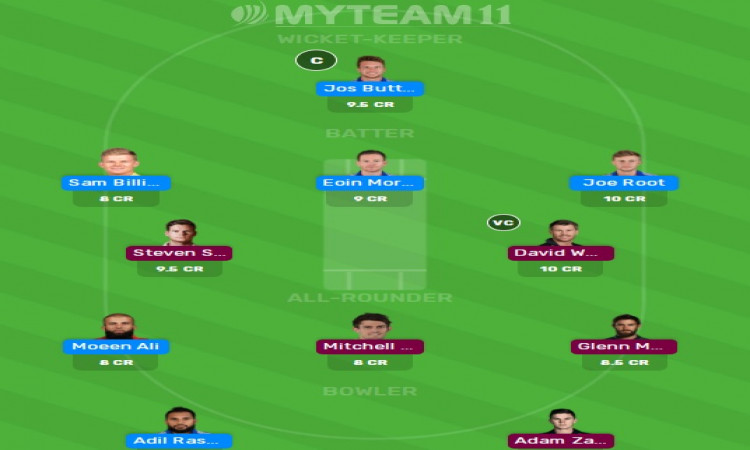