England Cricket Board(ECB) will honor the legendary Bob Wilis during the 3rd ODI against Pakistan which will be played at Edgebaston on 13th July 2021. 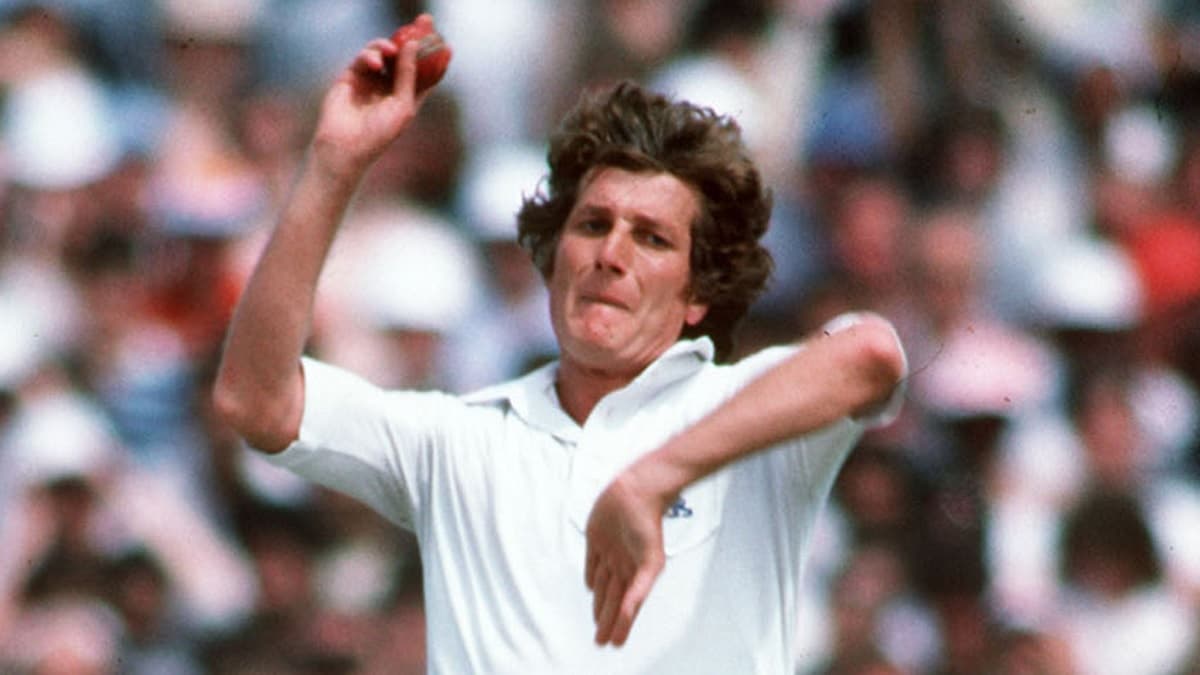 Wilis, who died in December 2019 due to prostate cancer, was widely regarded as one of the greatest fast bowlers in cricket history. In his honor and to raise awareness & funds for prostate cancer in England, the Edgebaston stadium will be turning #BlueForBob.

‘Hopefully, they’ll be allowed to have lots of fans in, they’ll all wear blue, and we’ll raise a lot of money. Prostate cancer is the No 1 diagnosed cancer in the UK now, ahead of breast cancer, but I feel a lot of people don’t know what a prostate is. They certainly don’t think it’s something that can kill you,” said Lauren Clark, wife of Bob Willis.

She along with her brother-in-law David Willis has started the Bob Willis Fund to raise awareness of Prostate cancer.

It won't be the first time that such an awareness campaign will take place on the cricket field. Australia's Sydney Cricket Ground(SCG) turns pink every year to spread awareness and raise money for breast cancer. It is done by the Glenn McGrath's Foundation who lost his wife, Jane McGrath, due to cancer.

In 2019, Lord's turned red to collect funds for Ruth Strauss Foundation. Andrew Strauss headed the campaign in memory of his wife, Ruth, who died due to a rare form of lung cancer in 2018.