England Promises A 'Proper Tour' Next Year After Apologising To Pakistan

The England and Wales Cricket Board chairman, Ian Watmore, has apologised to the Pakistan Cricket Board (PCB) for the cancellation of the men's and women's teams' limited-overs tour to the country and assured that the ECB would commit to a full tour comprising three Tests and five ODIs next winter. 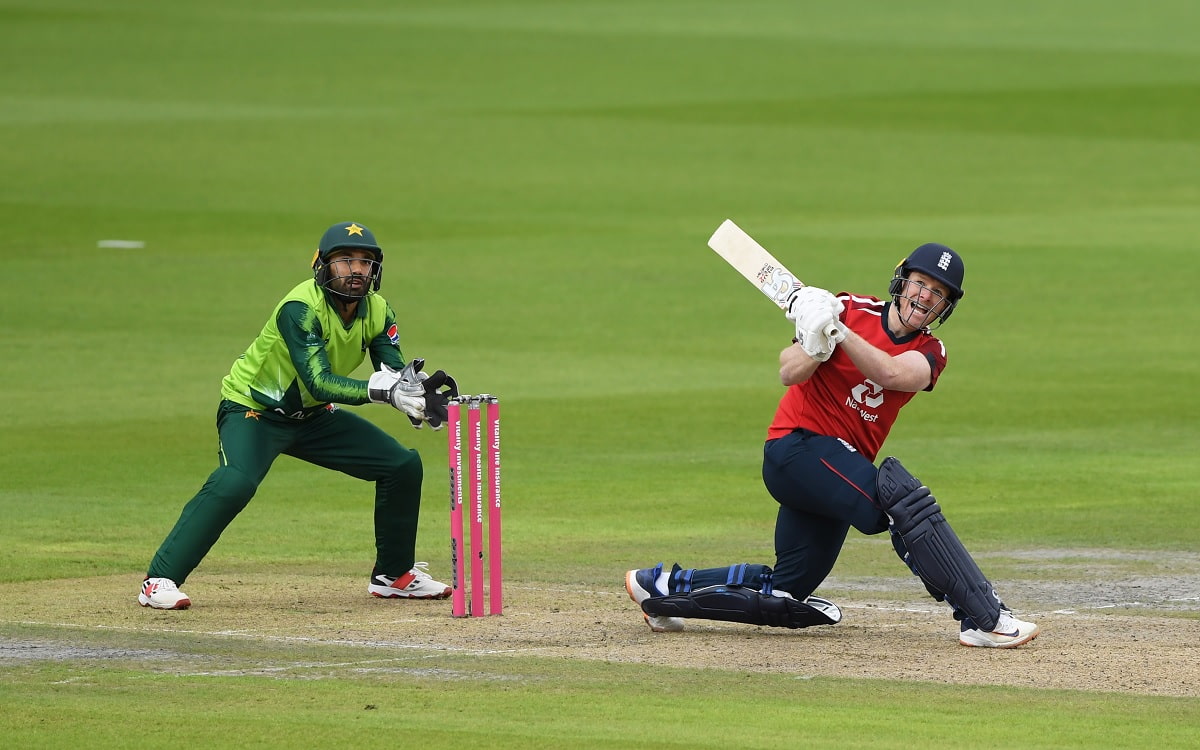 Watmore, in his first public statement following the cancellation of the tour of Pakistan, said on Tuesday, "I'm very sorry to anyone who feels hurt or let down by our decision, particularly in Pakistan. The decision the board made was an extremely difficult one and the board made it with the primary consideration being the welfare and mental health of our players and staff."

Whatmore also told Daily Mail on Tuesday that England players "had not been consulted before the board made their decision".

"The board took the decision based on its own judgments and it didn't go out to consultation. Had we decided to go forward with the tour we'd have had to put the proposals to the players, but it didn't reach that," said Whatmore.

"We've recommitted to a proper tour, a scheduled tour, of Pakistan next year and will get on with planning that. We will have longer to plan that trip. I don't know if you read (US) President (Joe) Biden's mind, but I didn't know he was going to evacuate Afghanistan or that New Zealand would pull out of their tour while effectively warming up on the pitch," added Whatmore.