England opt to bat against Ireland in Lord's Test 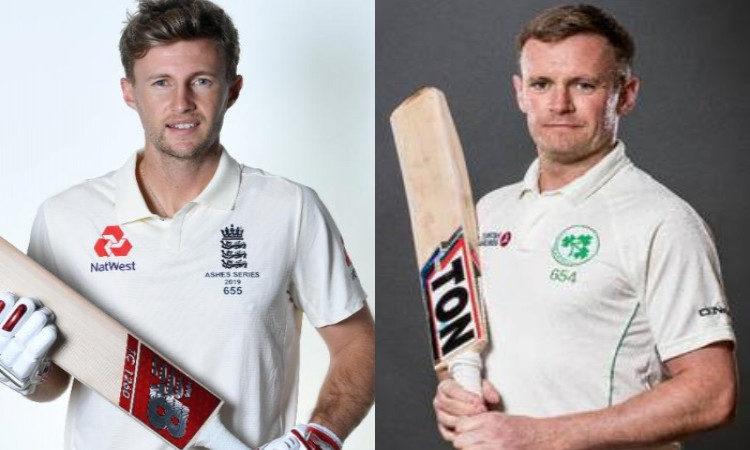 London, July 24: England skipper Joe Root on Wednesday won the toss and elected to bat first in the lone four-day Test against Ireland at Lord's.

Opener Jason Roy and seamer Olly Stone are making their Test debut for England. On the other hand, Ireland's Boyd Rankin will be the first player in over seven decades to play Test cricket for and against England.

"Looks dry underneath," said Root about the pitch after winning the toss. "Hopefully we can get ourselves in and make a big score. We need to find that formula we played in St Lucia, set those foundations early, a great opportunity today."

"We'll look to make inroads in the first hour and take it from there," said Ireland captain William Porterfield.