England have a chance to overtake New Zealand in ICC Rankings

March 14 (CRICKETNMORE) - New Zealand and England play a two-Test series that overlaps with the final two Tests of the South Africa-Australia Test series. 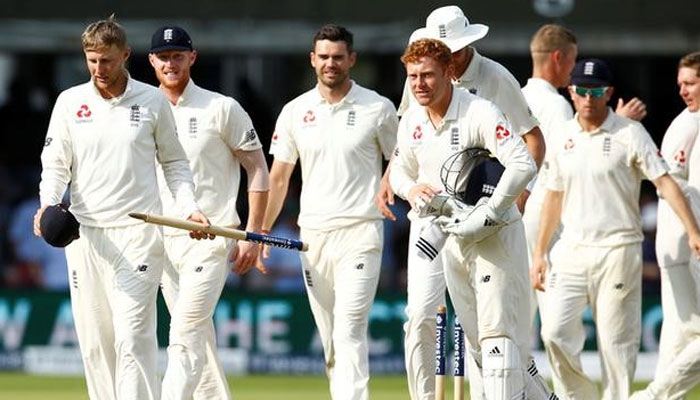 A series win for England could see them overtake New Zealand to take fourth position in the latest ICC Test Team Rankings as the latter are just one point ahead at 100 points.

On the other hand, New Zealand could overtake Australia to third position if they win their series and Australia go on to lose 3-1 to South Africa.