The England and Wales Cricket Board (ECB) announced on Monday that the tour of Pakistan in October by their men's and women's teams has been cancelled due to "increasing concerns about travelling to the region." 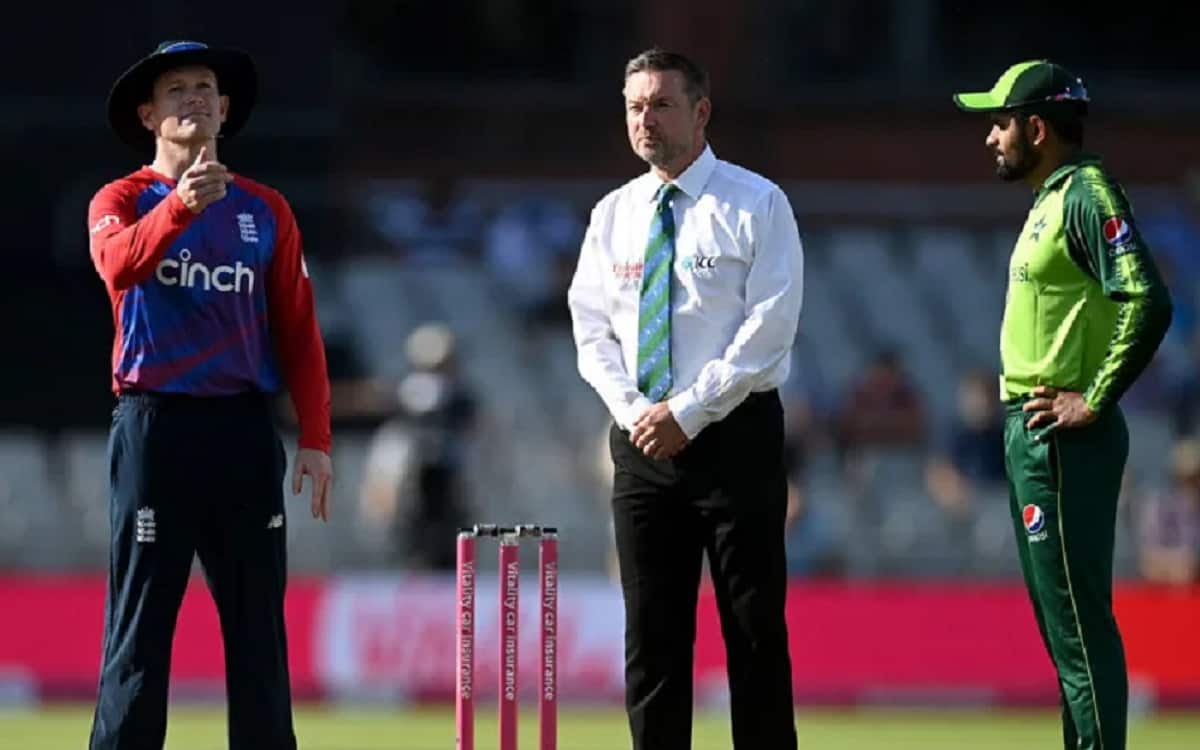 The trip, which would have been the men's team first trip tp Pakistan after 2005 and first ever by the women's team, was in serious doubt since New Zealand men's team pulled out of their white-ball series on Friday, citing security concerns.

"The ECB has a longstanding commitment to tour Pakistan as part of the Men's Future Tours Programme in 2022. Earlier this year, we agreed to play two additional T20 World Cup warm-up games in Pakistan in October, adding a short women's tour with double headers alongside the men's games. The ECB Board convened this weekend to discuss these extra England Women's and Men's games in Pakistan and we can confirm that the Board has reluctantly decided to withdraw both teams from the October trip," read the ECB statement posted on their website.