Despite his team's 4-0 Ashes drubbing, Chris Silverwood has insisted that he wants to stay on as England's head coach. Since winning the game against India in Chennai last February, England ha 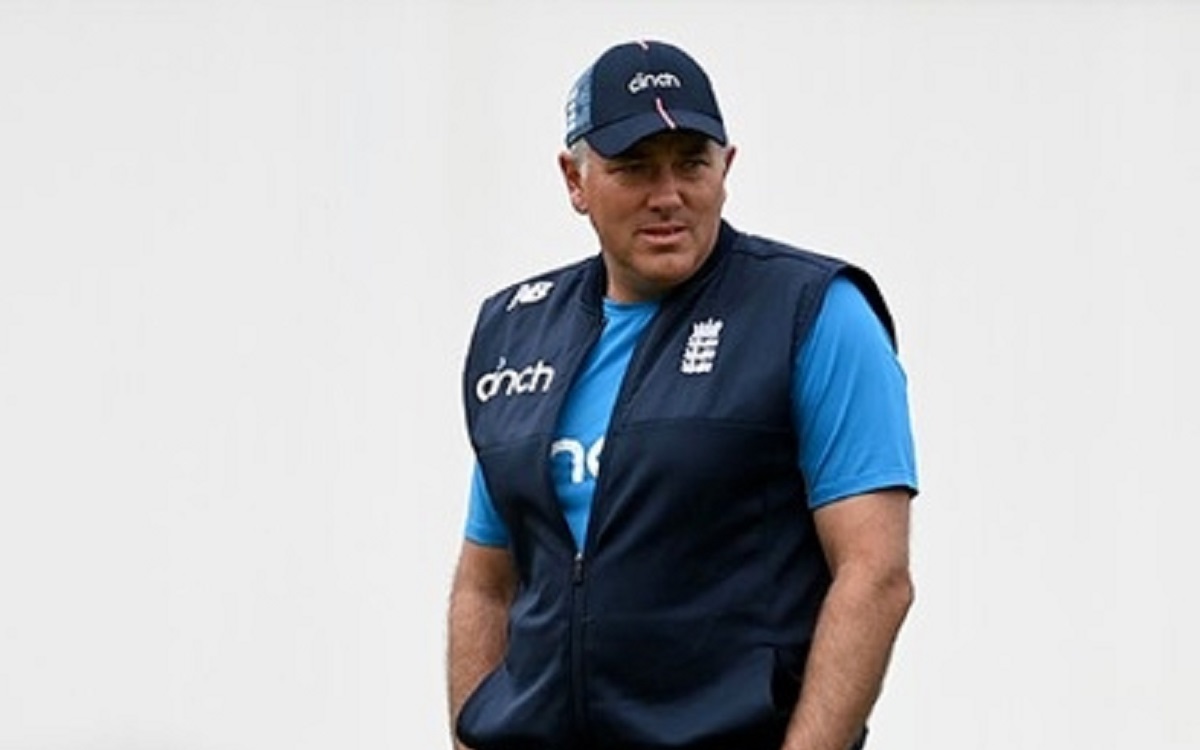 Despite his team's 4-0 Ashes drubbing, Chris Silverwood has insisted that he wants to stay on as England's head coach.

Since winning the game against India in Chennai last February, England have lost 10 Tests out of 14 and won only one. And with a below-par performance Down Under recently, skipper Joe Root and Silverwood's position has come under intense scrutiny.


Marco Jansen Acknowledges His Verbal Spat With Jasprit Bumrah; Says 'Things Get Heated On The Field'

"My job is going to be under scrutiny," Silverwood was quoted as saying by Daily Mail. "But I would love to help effect those changes within the county structures, and I would like to put some of this right."

"I think I'm a good coach and I would love to be given that opportunity, but there are certain things that are out of my hands at the moment."

England lost the five-match Ashes series by losing the first three games back-to-back. The Root-led side lost the first match by nine wickets at the Gabba, the second by 275 runs at Adelaide Oval and the third game by an innings and 14 runs in Melbourne.

England managed to avoid a 5-0 whitewash with a hard-fought draw in the fourth Test at Sydney Cricket Ground. Also, England lost the last Test by 146 runs at the Bellerive Oval, Hobart.