This is the first time since 2012 that Yorkshire have dropped into the second tier. 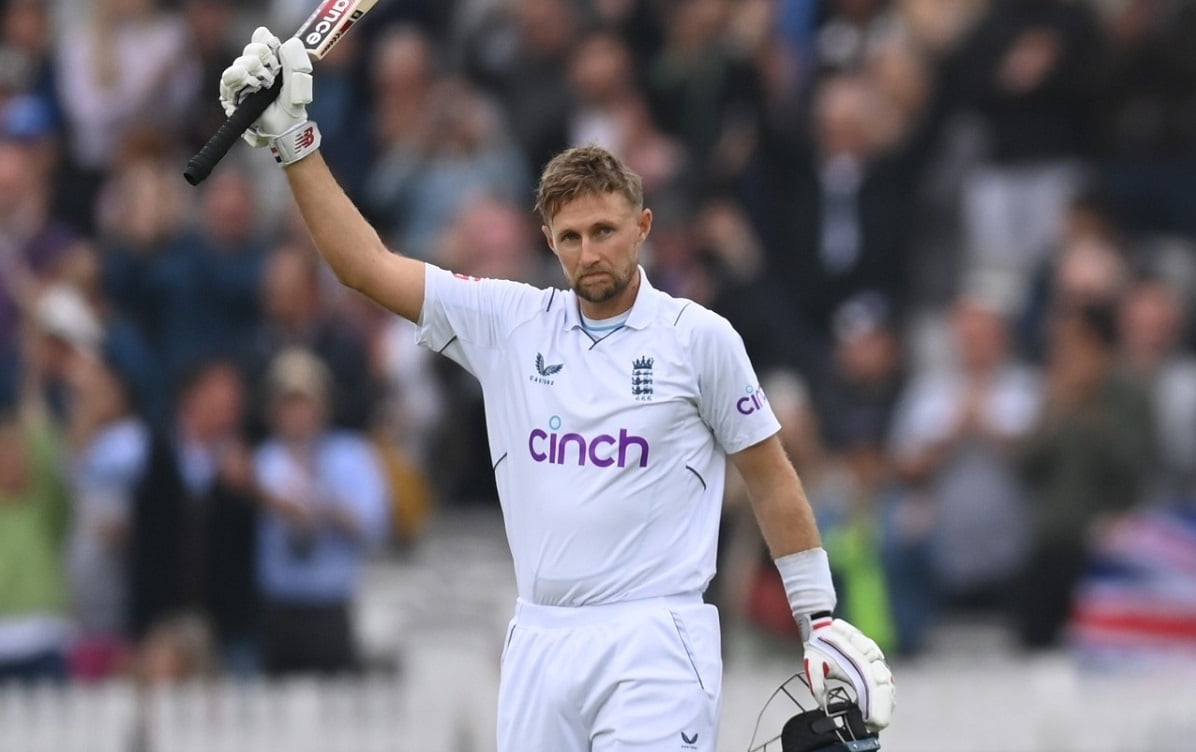 This is the first time since 2012 that Yorkshire have dropped into the second tier and the club's dismal performance this season is being attributed to the upheaval in the wake of the Azeem Rafiq racism scandal last year, where the Pakistan-origin cricketer claimed that it left him close to committing suicide.

In the wake of the allegations, almost the entire coaching and management staff of the county side was sacked, dealing a huge blow to the team's preparations ahead of the County season.

However, the relegation has "not put off former England Test skipper Root, and fellow batter Dawid Malan signing new deals at Headingley" according to a report in Yorkshire Post.

Former England pace bowler and managing director of cricket at YCCC, Darren Gough told Yorkshire's official website, "Joe Root and Dawid Malan have just signed new contracts, with Joe signing a two-year contract and Dawid a two-year extension on top of the one year that he has left. There is a lot to be excited about and players are committed to this club."

On how he felt about the relegation, Gough said, "It has been tough and will take time to recover. My stomach was stirring the whole weekend after and I felt sick. It is gut-wrenching because we have some talented young players.

"The outpouring of comment from disappointed supporters shows the passion for cricket in this county and it is so important that we work hard to regain our division one status at the earliest possible opportunity. A lot of things have gone against us in the year regarding selection and England call-ups. For now, I am remaining positive and working on how we make it right for next year."