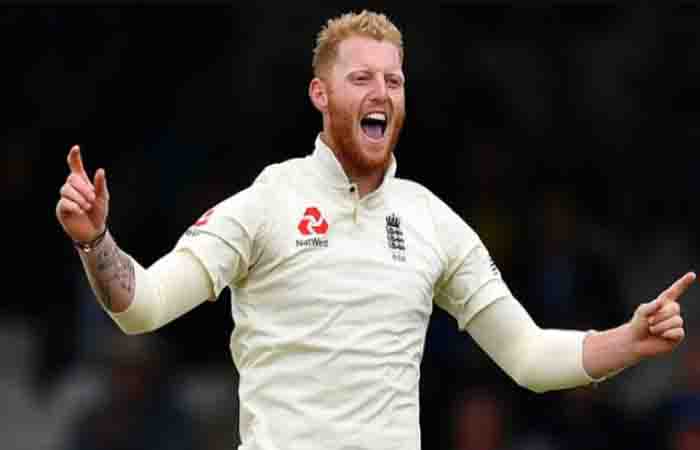 Another surprise inclusion in the team was controversial all-rounder Ben Stokes, though his involvement remains subject to any relevant legal or disciplinary developments in relation to a brawling incident in Bristol in September.

Despite their poor outing with the willow in the 0-4 Ashes humiliation against Australia, James Vince and Mark Stoneman have retained their places in England's Test squad.

Vince averaged 26.88 batting at number three in the Ashes and opener Stoneman averaged 25.77.