England Announce First Ever T20I Series Against West Indies In 2022

Cricket West Indies (CWI) and the England & Wales Cricket Board (ECB) have announced the match schedule and venues for England Men's T20 Internationals and Test tours of the West Indies in January and March 2022. 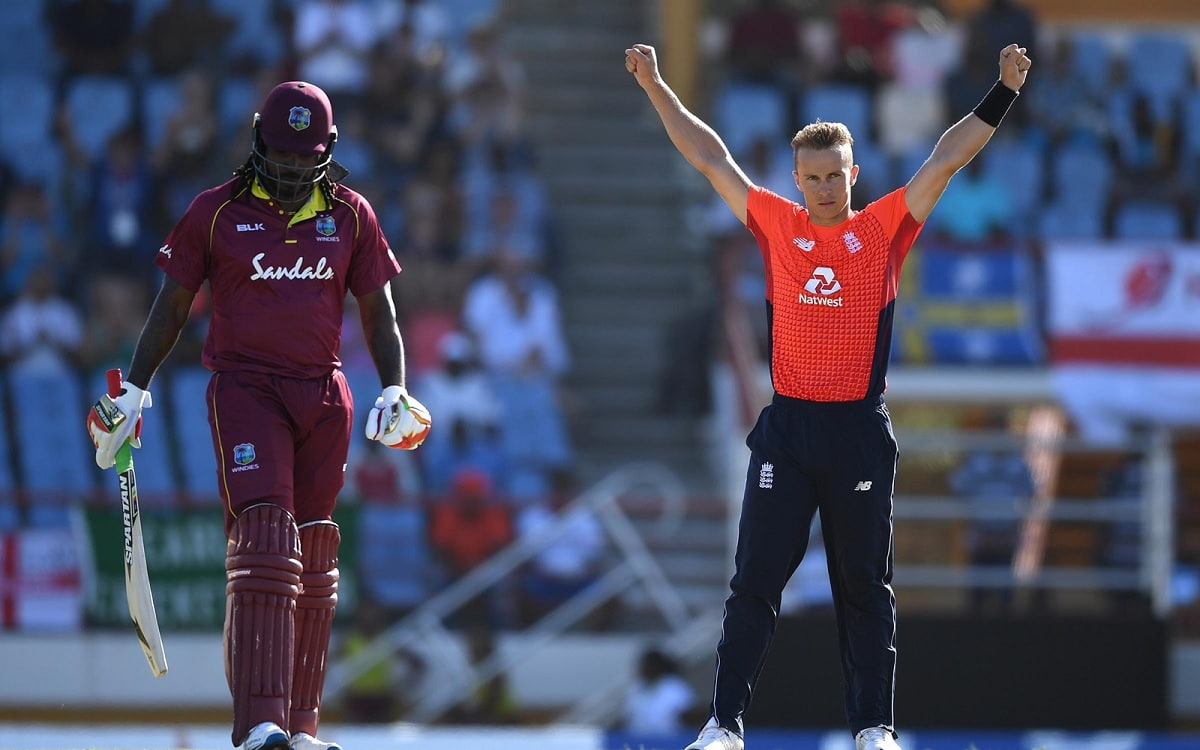 England will arrive in the Caribbean to play the first-ever five-match T20I series between the two teams. All five matches in Barbados will be played across a nine-day period from January 22 to 30, 2022, including two consecutive weekends of back-to-back T20 cricket.

Following West Indies' white-ball tour of India in February 2022, the West Indies will welcome England back to the region for a three-match Test Series to compete for the newly created Richards-Botham Trophy. This new trophy honours two legends of cricket, Ian Botham and Vivian Richards, whose friendship and on-field heroics became synonymous with some of their respective teams' greatest Test match moments.

The Test series will start at the Sir Vivian Richards Cricket Ground (SVRCG) in Antigua on March 8, 2022 before moving to the Kensington Oval in Barbados for the second Test starting on March 16. The third match will commence on March 24 in Grenada at the National Cricket Stadium.

CWI will welcome fully-vaccinated England fans throughout the tour.