With the focus on the ICC T20 World Cup 2022 in Australia, West Indies and England will begin their preparations for the mega-event in right earnest when they clash in the first of the five T20Is at K 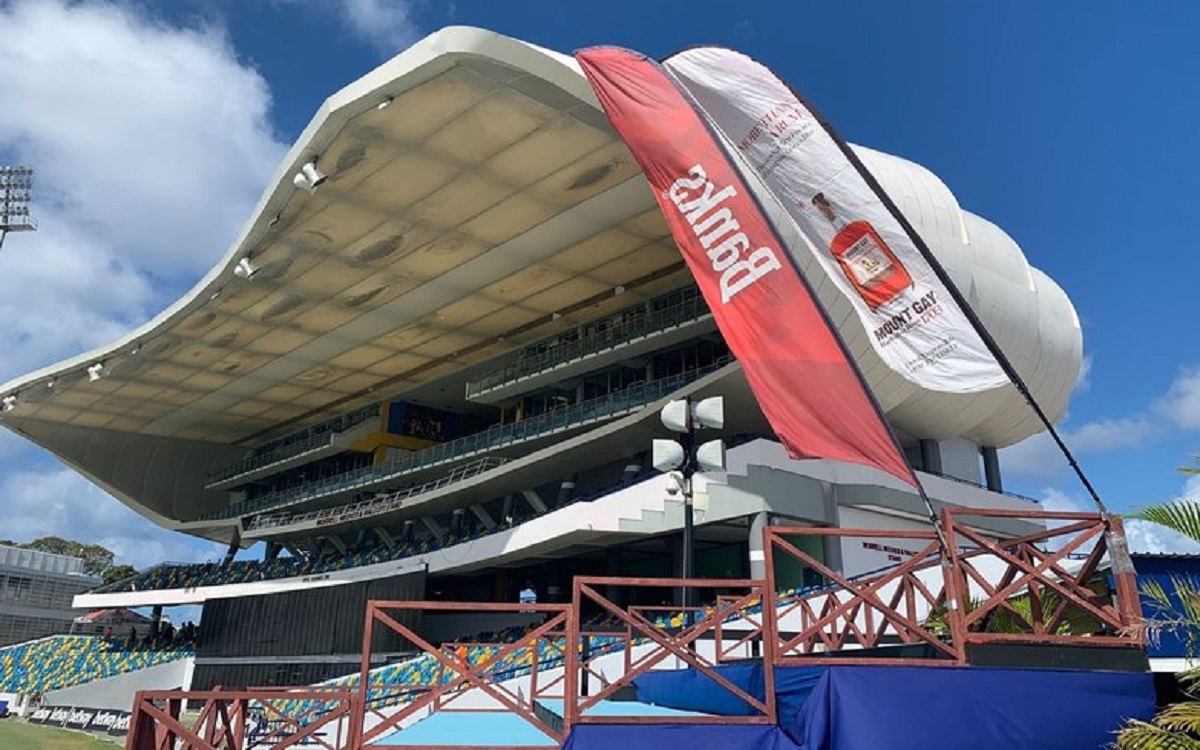 With the focus on the ICC T20 World Cup 2022 in Australia, West Indies and England will begin their preparations for the mega-event in right earnest when they clash in the first of the five T20Is at Kensington Oval here on Sunday (IST).

West Indies are currently in the middle of a rebuilding phase, trying to find the right players to compete in Australia. The initial start has been wobbly with their 0-3 series loss in Pakistan. The ODI series at home against Ireland also did not go as planned, culminating in a 2-1 loss.

But captain Kieron Pollard will keep faith in the current crop of players and a series against England, one of the best limited-overs sides, will be a big opportunity.

England captain Eoin Morgan has stated that this series will be a chance to introduce some fresh faces in the setup as they try to recover from the disappointment of the 2021 T20 World Cup in UAE and Oman. Despite being one of the best teams in the tournament, England could not go the distance, losing to New Zealand in the semifinals in Dubai.

The current squad in West Indies will be a mix of some established campaigners and some faces who will have a lot on the line in order to force their way into the reckoning. England though will still fancy their chances of clinching a victory in the five-match series as the build-up to the tournament in Australia begins.

The two teams last faced off in a T20I series in March 2019, in the Caribbean. The visitors were dominant throughout the series, completing a 3-0 whitewash with some fine performances. They won the first match by four wickets, the second by 137 runs, and the third by eight wickets.

Jonny Bairstow top-scored in the series with 117 runs, while Chris Jordan ended up as the leading wicket-taker with six scalps.

West Indies skipper Pollard said ahead of the match that batting was the team's biggest worry. "We need to improve the way we play because our batting has definitely been a problem for us. The good thing is that we have some new faces in the group, guys looking to make a name for themselves in our international scene. It's like we are starting from scratch, so we need to do the basics right. Play the situation of the game and analyse, assess, and make the right decisions, depending on what the team requires at that point in time."

Morgan said, "The whole tour is one where the development of our game is more important than a series win. We've gone through this process before, and identifying the level of intensity, and our performance is far more important than the result. Normally the result looks after itself, and going through that process has kept the identity of the team strong. The mantra in which we play has created a very healthy environment, and hopefully, guys that come in can feel comfortable enough to try and apply that."