England have agreed to play two postponed men's T20 internationals in Pakistan next year after the heads of the countries' cricket boards met in Lahore on Tuesday. 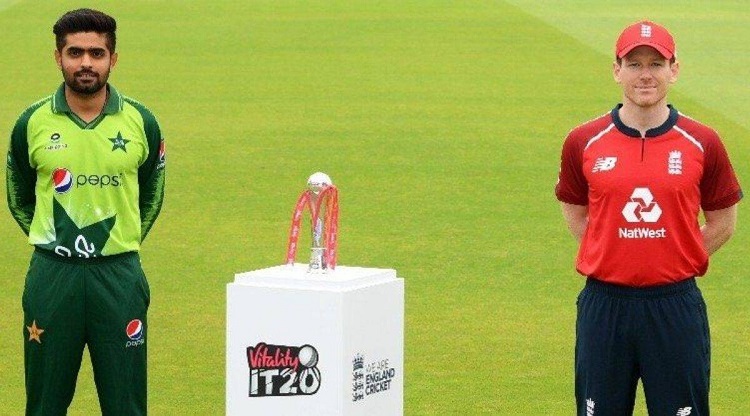 Pakistan officials and fans were left fuming after England controversially withdrew their men's and women's teams from the T20I series in September, citing "growing dangers in travelling to this region".


Good That England Had Tight Game Against South Africa Before Semifinal: Charlotte Edwards

England, who were due to play those men's matches on October 13 and 14, also cited worries over players' mental and physical health in Covid bubbles as reasons for the withdrawal.

That came a week after New Zealand abandoned a tour of Pakistan minutes before the first one-day international in Rawalpindi, citing a security alert.

"England will play two additional men's Twenty20 internationals to the five T20Is (seven in all) originally planned when they will tour Pakistan in September-October 2022," a PCB release said.

Under the Future Tours Programme, England were already due to tour Pakistan, first for five T20Is and then for three Tests in November-December 2022.

Harrison said he travelled to Pakistan to solve the matter.

"Myself and ECB's senior director Martin Darlow visited Lahore to talk face-to-face with the PCB around some of the things that have happened over the past few weeks, leading to the cancellation of our tour in October," Harrison said.

"We're happy to announce that we'll play two extra white-ball T20Is on our men's tour of Pakistan in September-October 2022. We will then return after the ICC men's T20 World Cup in Australia to complete the Test match element of that tour.

"This is just to reaffirm our commitment to Pakistan cricket to getting England teams, men's and women's teams, eventually playing in Pakistan at home."

Raja said: "The ECB have shown their large heartedness to be here. It means a lot to us."

The confirmation came a day after Pakistan announced Australia will tour them for three Tests, three ODIs and a single T20I in March and April next year -- after a gap of 24 years.

"The tour of Australia and England are important because when you win against teams like them it gives a feel-good factor and team's standings improve," said Raja, a former Pakistan captain.