Veteran England pacer James Anderson hailed the overnight batting duo of Joe Root and James Anderson in the ongoing Edgbaston Test against India, calling them "scarily good". Ahead of the day five of 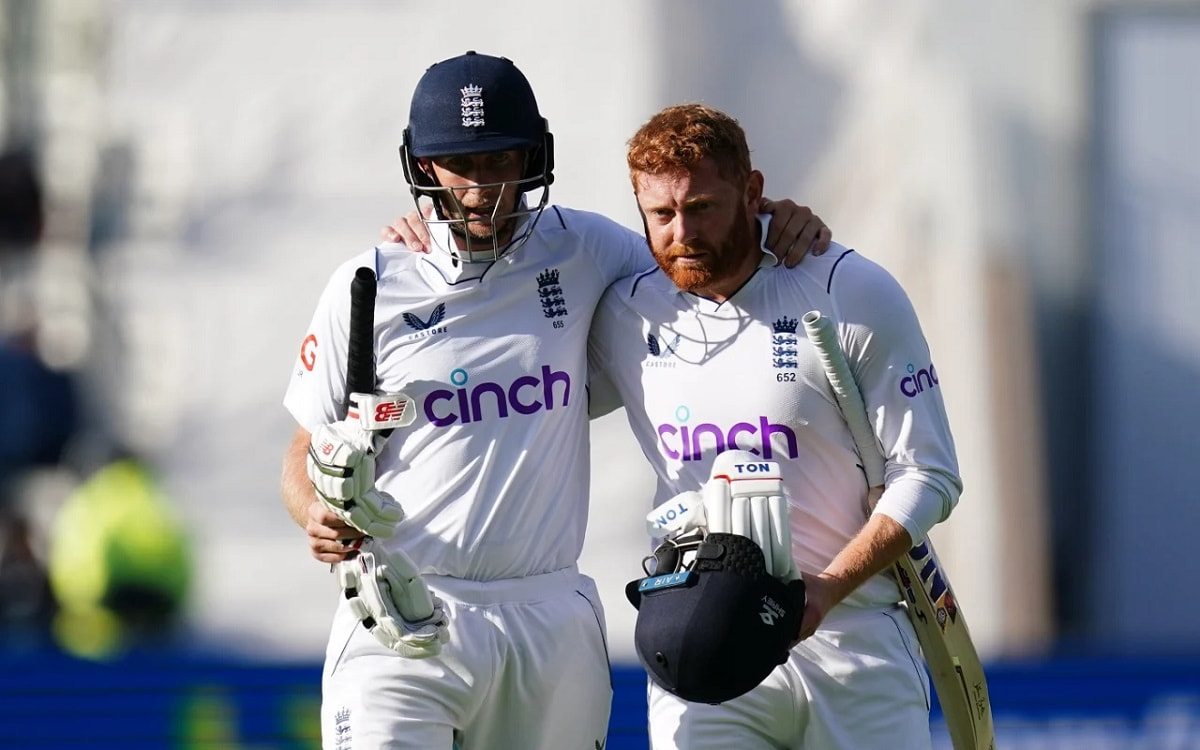 Ahead of the day five of the riveting match on Tuesday, where England need 119 more runs to level the series for Pataudi Trophy at 2-2, Root and Bairstow will be the key for England as they resume from 76 off 110 balls and 73 off 89 deliveries respectively as the hosts aim to chase 378, their highest-ever score in Test cricket.

"Joe and Jonny continued their amazing form -- they were scarily good. We know Joe's quality and Jonny is having an amazing year. I watch them play and as a bowler think, 'where do you bowl, what can you do?' They are so strong both sides of the wicket and have a good defence," said Anderson on Sky Sports ahead of day five play.

Anderson went on to appreciate the opening pair of Alex Lees (56) and Zak Crawley (46), who put up a terrific opening stand of 107 in a mammoth chase of 378. "The way the openers set the tone was incredible. It is not often that Zak (Crawley) plays second fiddle but I thought the way he left the ball was brilliant and Lees put the pressure on. It was an amazing partnership from two guys who work really hard and are desperate to do well."

With England set to resume from 259/3, former Sri Lanka captain Kumar Sangakkara also agreed with Anderson's views on the opening pair of Lees and Crawley and predicted for the hosts to end the chase of 378 by lunch.

"With a target that big you need a good opening stand and so all credit to Lees and Crawley for doing what they did in the manner that they did. They didn't just hang around and see the new ball off, they took the attack to the bowlers. And then Root and Bairstow -- how well are they batting?! Root is so easy on the eye and Bairstow is controlled but destructive. If they keep going, it could be over before lunch."

Though former England captain Michael Atherton has tipped England as strong favourites to win the Edgbaston Test, he cautioned that things could become difficult for them if India get early wickets.

"I think England are strong favourites but if India get one of Root and Bairstow and/or Stokes early, then Billings is in just his third Test and there is quite a long tail with Potts at No 8. Two early wickets if England are still 80 or 90 shy of their target will then make it very interesting."